Out of the fog

The weather has been miserable for days with wind and rain and the promise of much more to come. However, compared to other parts of Canada, we don’t have any flooding. Early Sunday morning it wasn’t raining so I decided to go for a quick walk, with an umbrella in hand.

It was overcast at home but as I drove downhill, it was obvious the harbour was shrouded in fog. It changes the look of the environment and I was glad I had my camera. 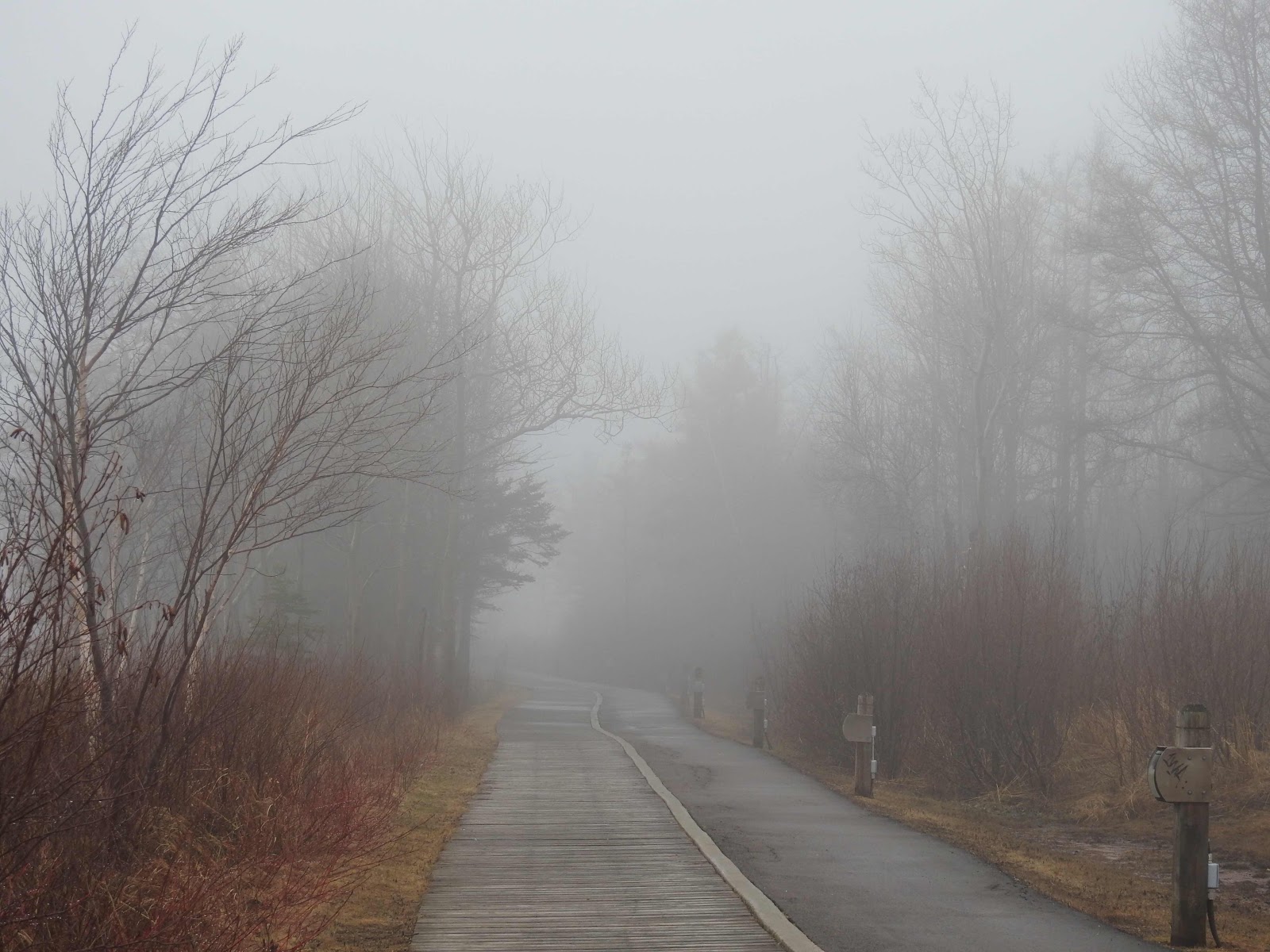 It was low tide 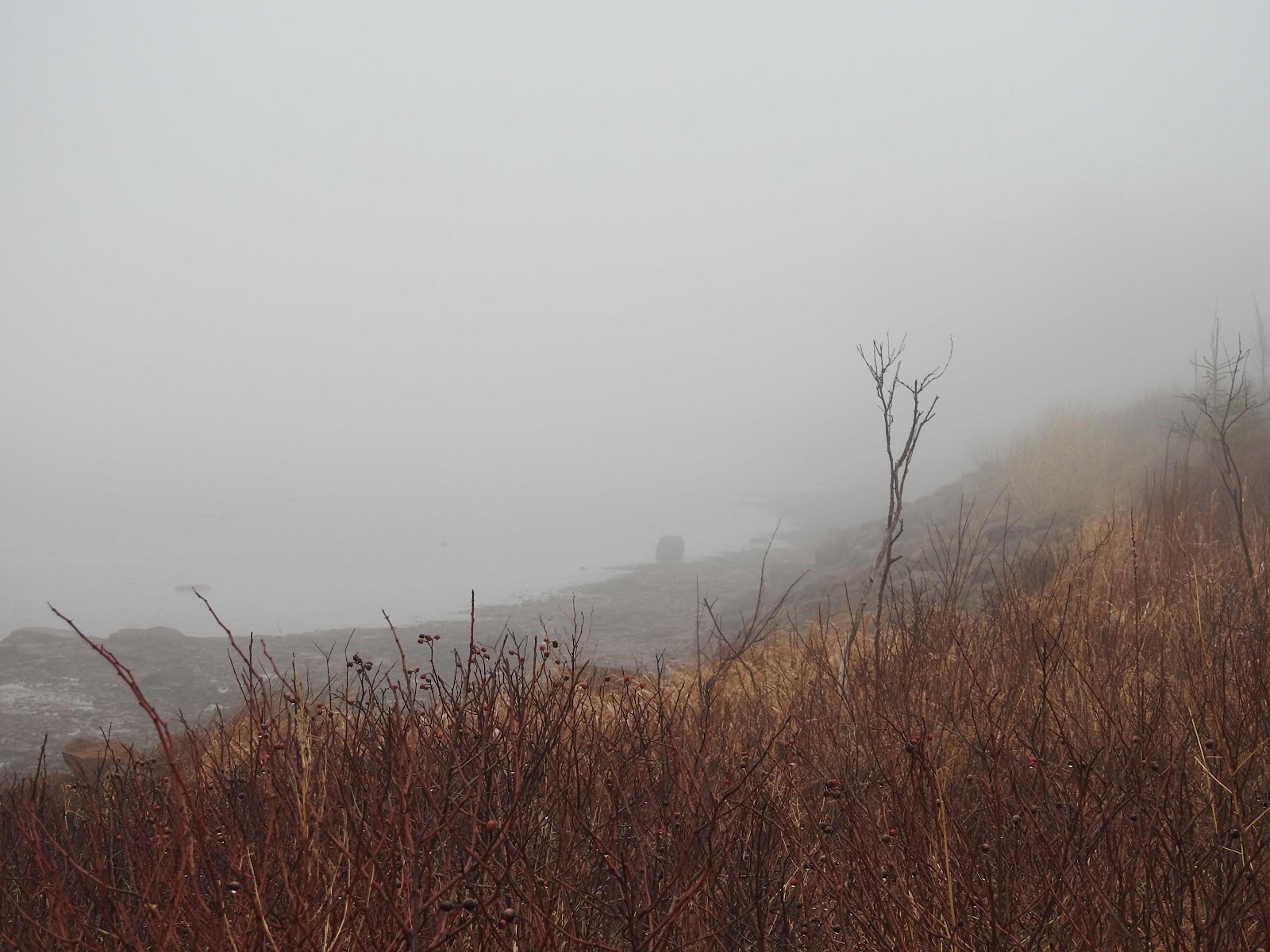 and the fog made it impossible to see much beyond the shoreline. 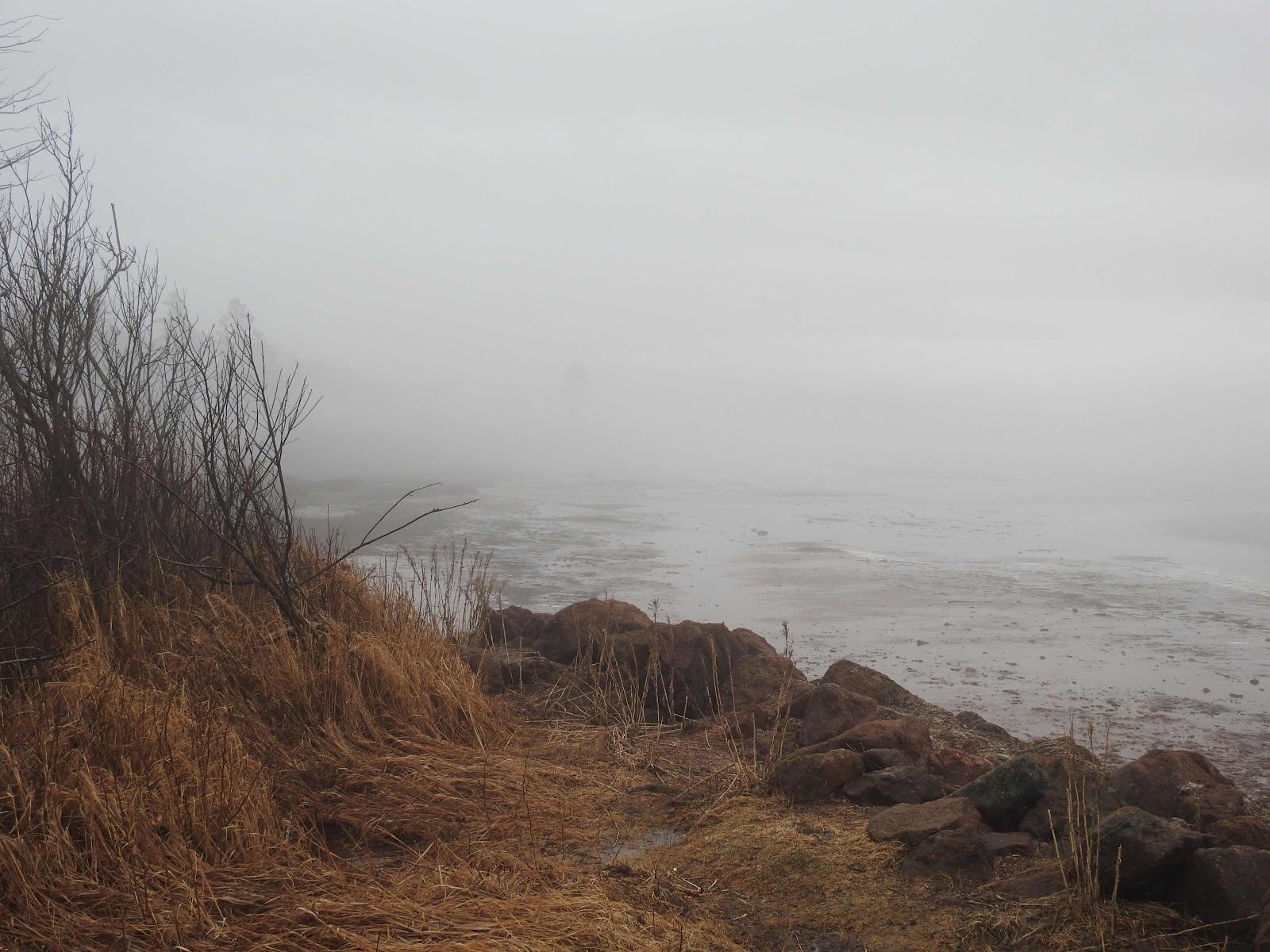 Over the hour I was there however, the fog appeared to dissipate somewhat. 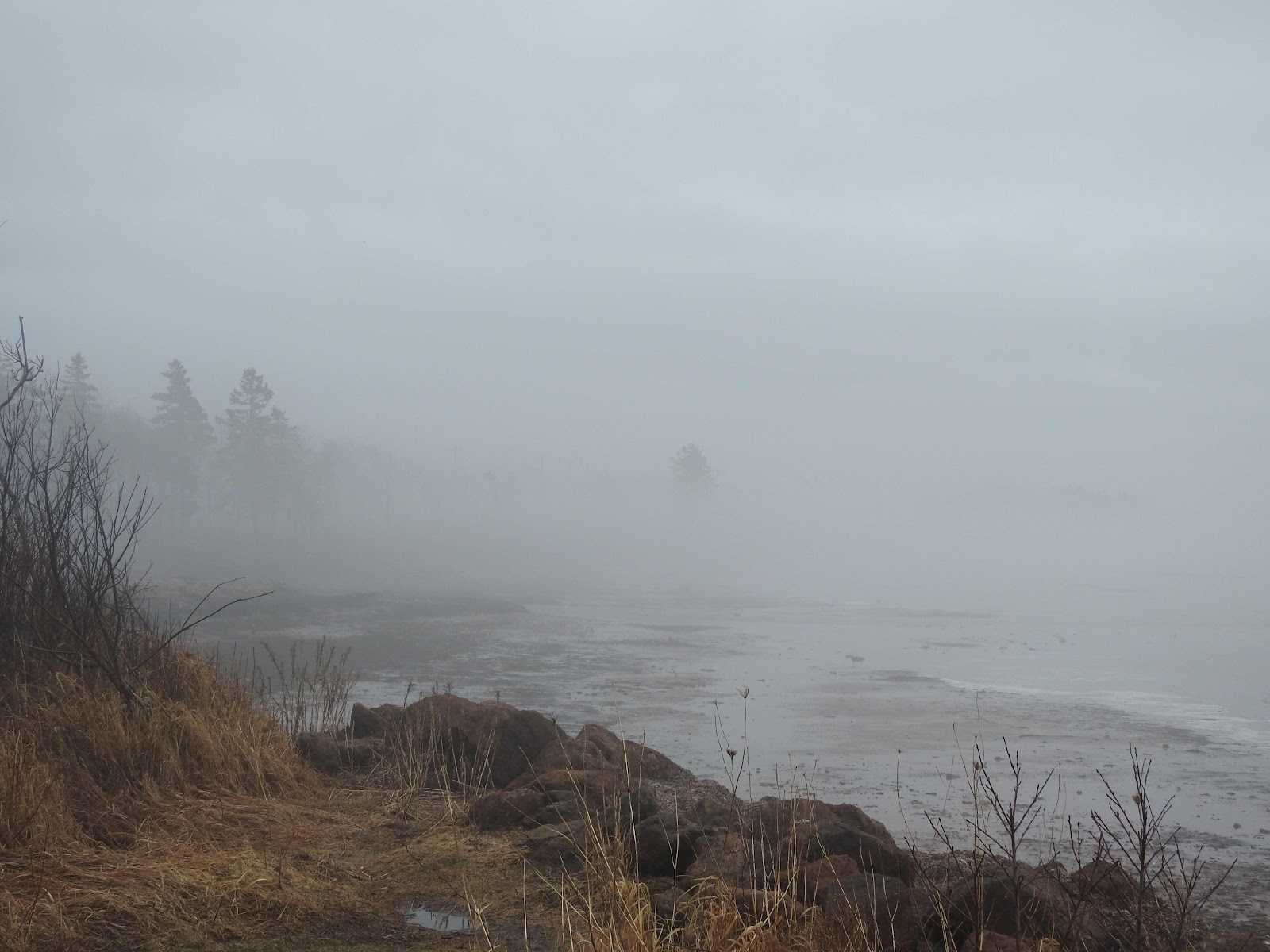 The city began to emerge from the fog 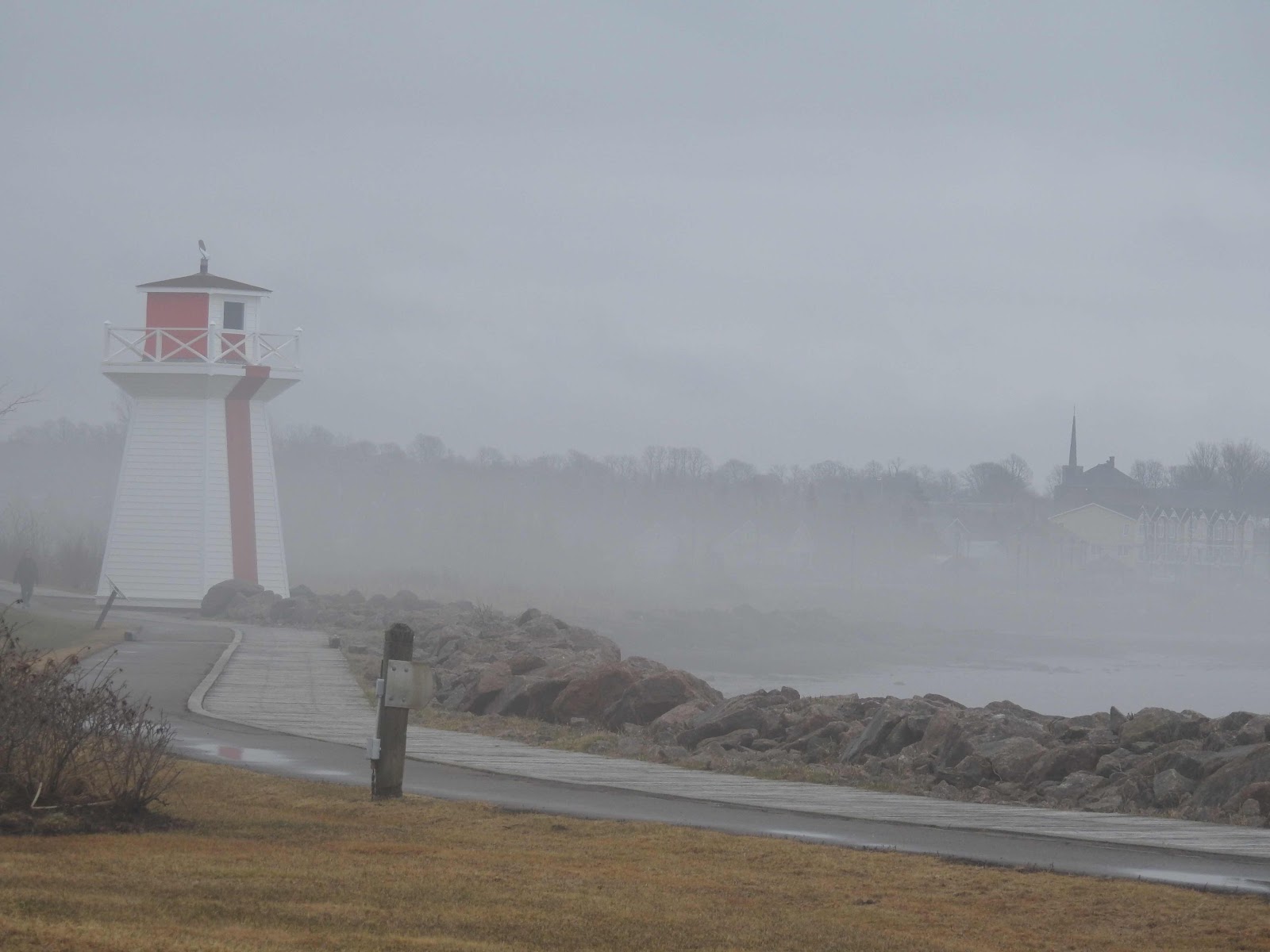 as did the lighthouse, 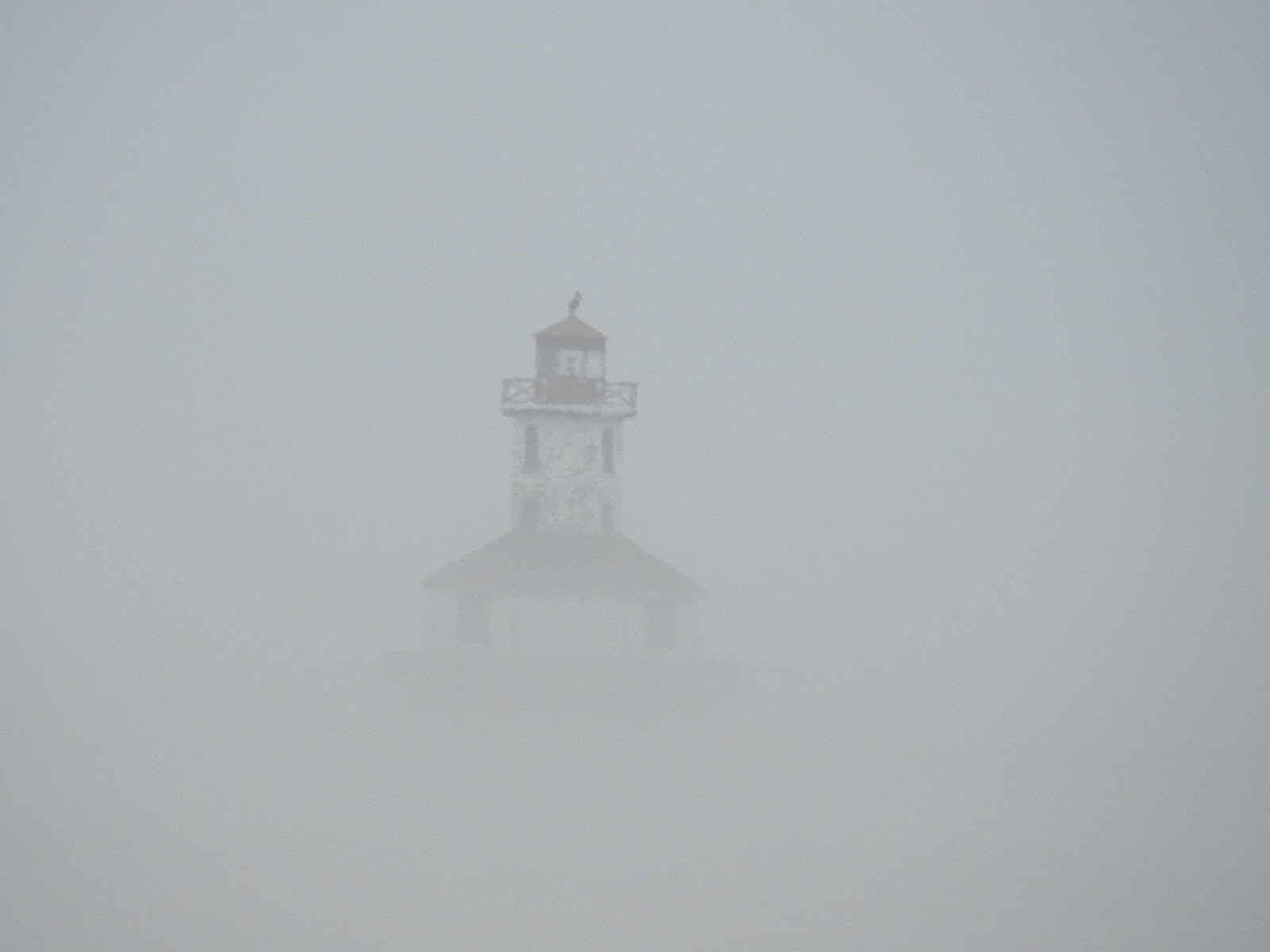 which had been invisible. I watched in the quiet of the Easter morning 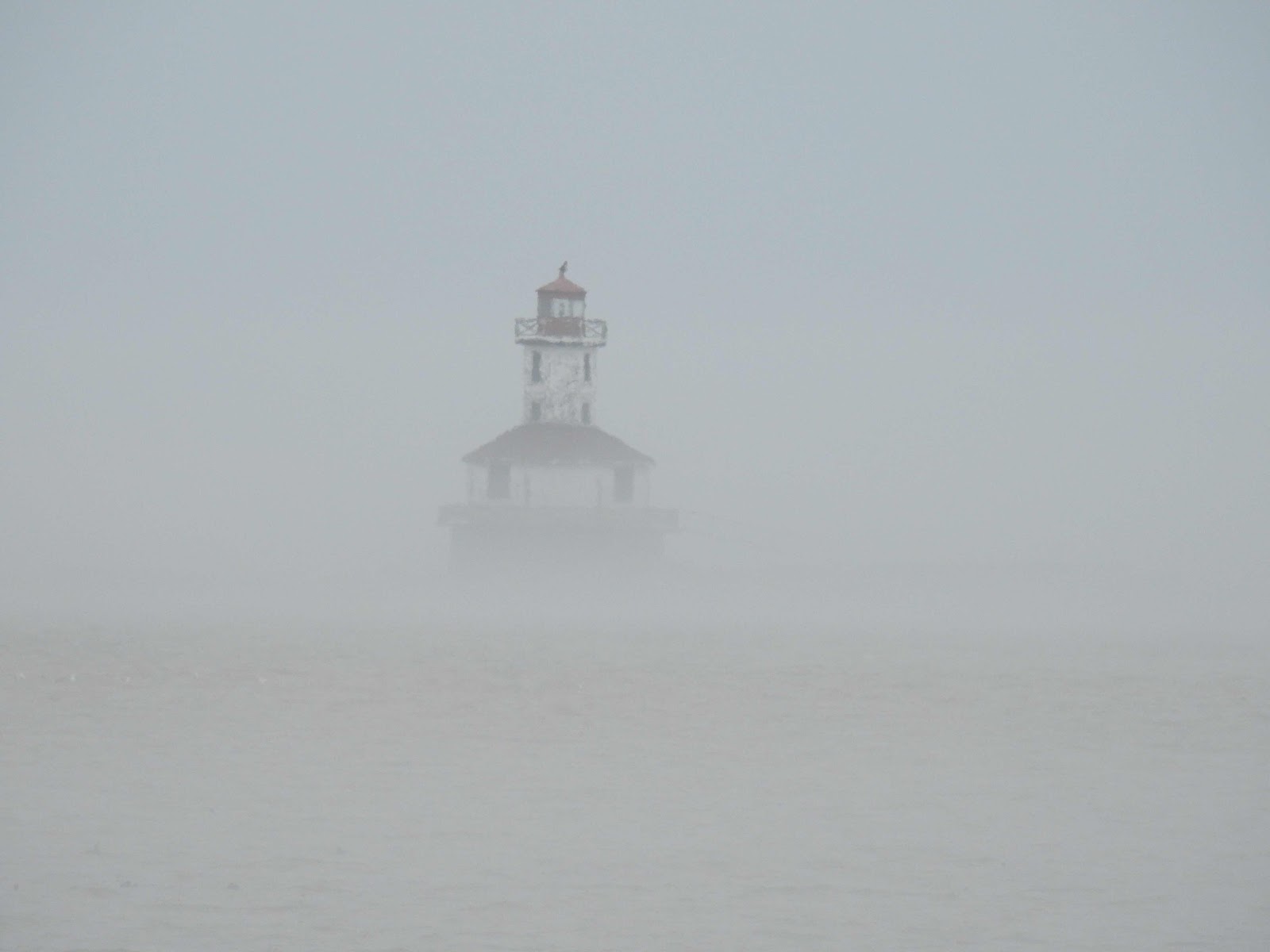 as the veil lifted giving the promise of a better day. 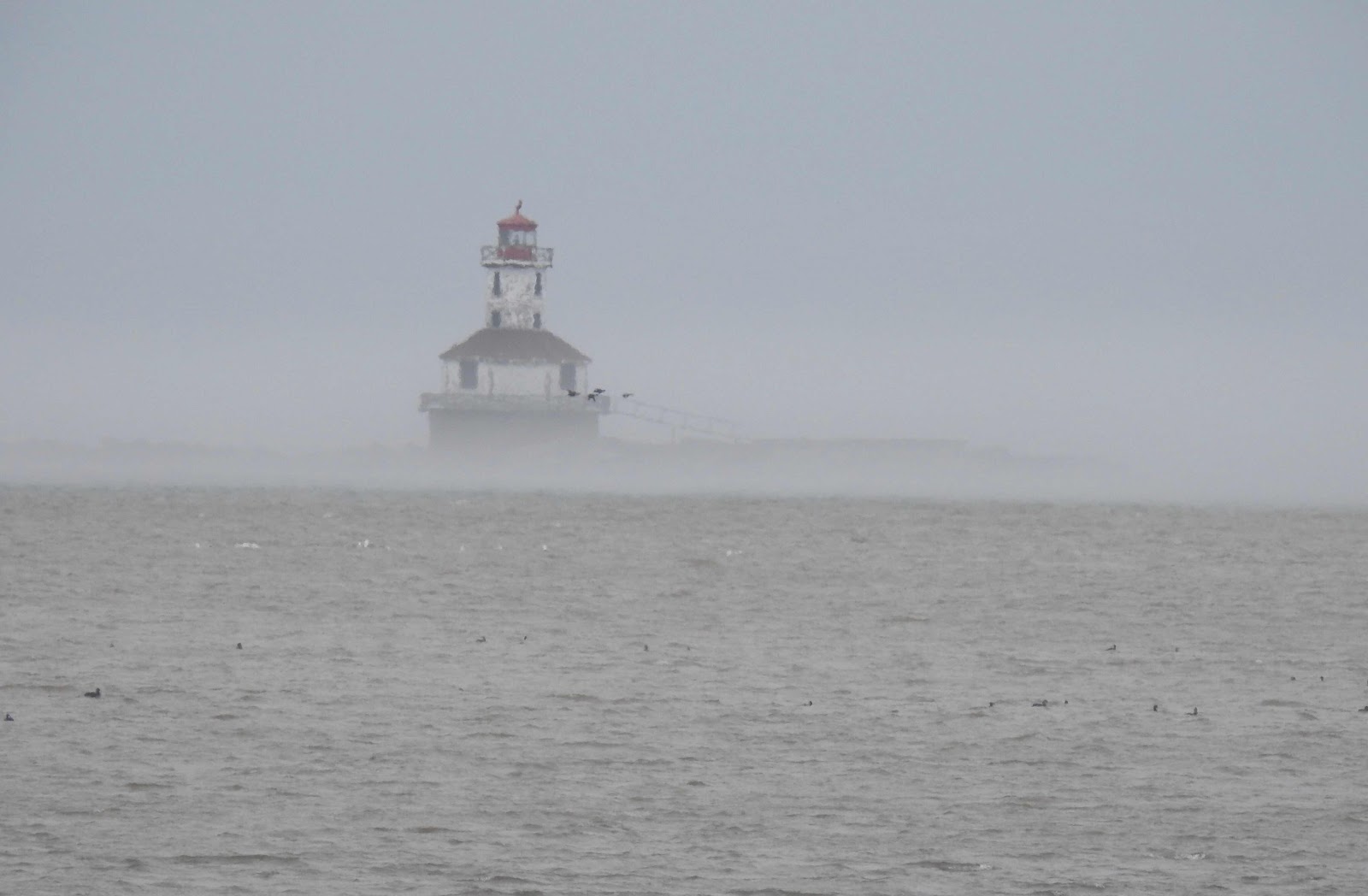 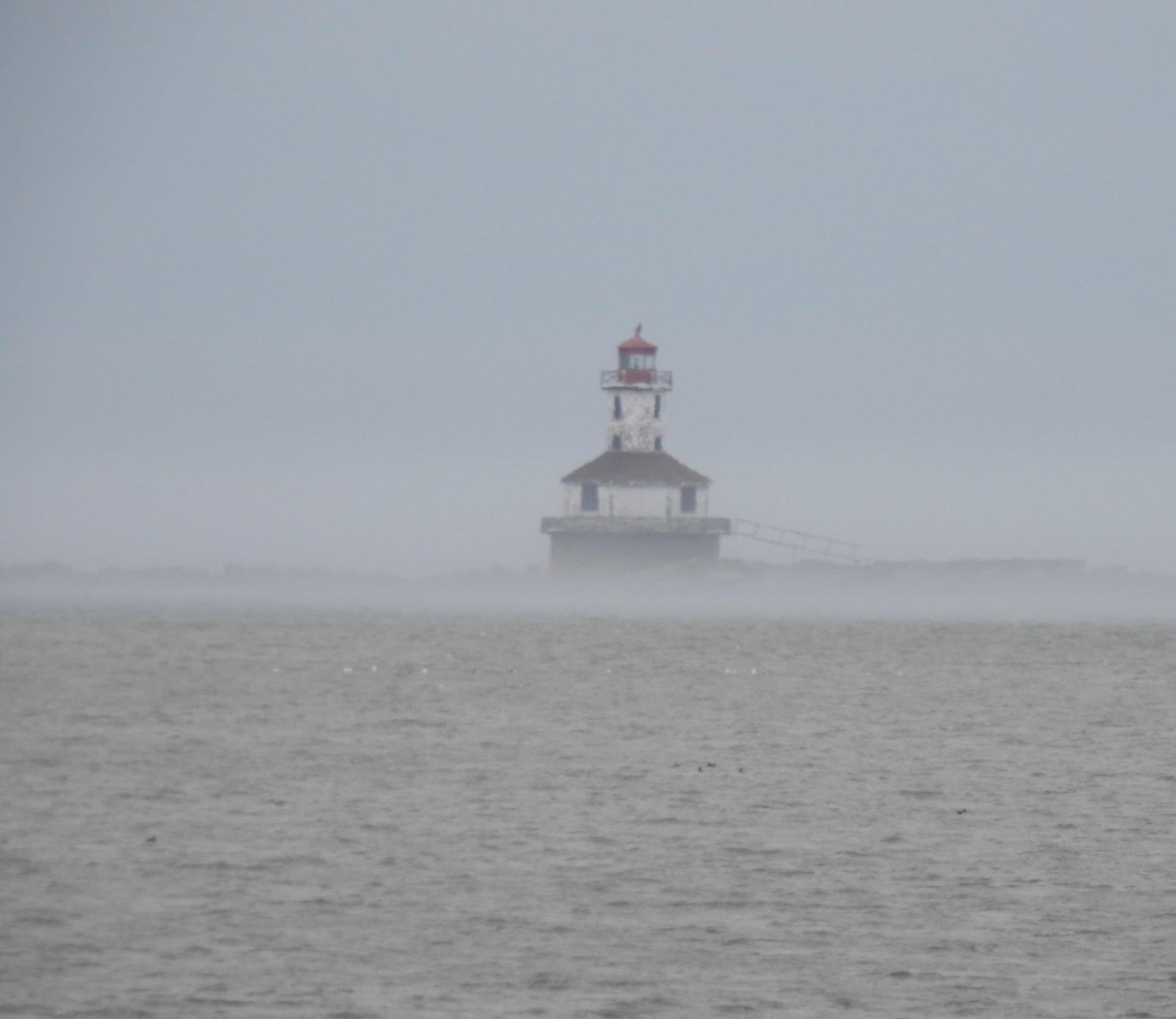 Hello, I love the foggy scenes. The lighthouse is cool. Enjoy your day, have a great new week ahead!

/a beautiful misty scene. I hope you had a great Sunday, Marie. We've got rain ahead today but yesterday was lovely. :-)

Thanks for sharing the awesome photos. Love the lighthouse in the fog.

I can't tell you how much I enjoyed these mysteriously misty shots Marie, what a wonderful way to spend Easter morning.. a biblical experience without the complications of religion 💙

I like the emerging lighthouse, particularly the first photo.

How I love this post.
The images and the thoughts are lovely, and beautifully matched.

The fog adds a touch of mystery to your photos. I love the lighthouse in the fog. Super photos, Marie.

What fabulous photos well done. Have a good week, Diane

I'm glad you took your camera, too. Great little pops of color.

I've rarely been in fog while living in Texas and Louisiana. I did get to experience it while vacationing in San Francisco. It's like being in a horror movie but immensely fascinating.

That's more like it! That's proper Easter holiday weather, not this warm, sunny stuff that we've been enjoying this weekend. You've got some wonderful atmospheric shots, though I'm sure you'll be looking forward to more summery fare.

I love fog pictures and I find it difficult to capture the beauty of them with my iPhone camera - which is all I have. You got some great shots.

i love this!! seeing the stages of fog, what you can't see and how it comes in time!! lovely captures!!

Love that fog!! Whau what came to mind was a sad romantic movie. Lovely photos like always. The lighthouse in the fog looks breathtaking beautiful!!

Marie, your fog photos are so lovely...I can hear the Silence....and smell the moist air.
Lovely beginning to your Easter morning.
I especially like the lighthouse just peeking through the misty fog.

Hello,Marie,
I enjoy your beautiful misty scene.
I have never ecperienced in person.