A Place by Any Other Name 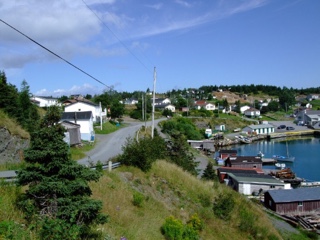 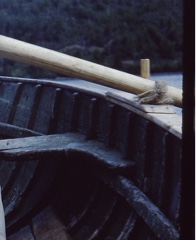 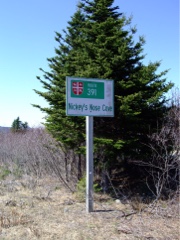 Who was Nickey and what was so special about his nose? The headland in that Cove is shaped like a nose. 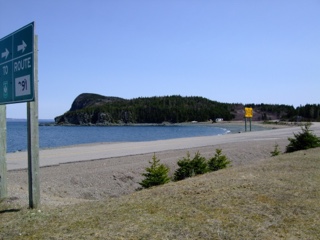 So, Nickey's nose was prominent?
On Twillingate Island, at Crow Head where the lighthouse is located, 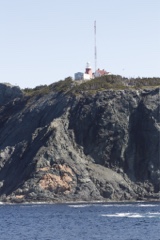 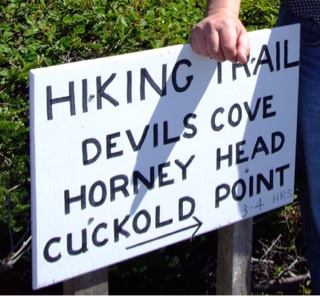 You know what they say about the devil and the details.
A mountain in the Bay of Islands is called Blow-Me-Down and a lane in Twillingate has the same name. 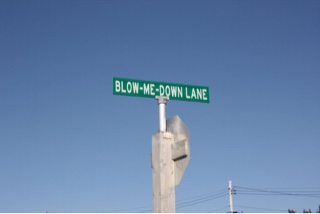 An ill wind may become a place name in my homeland.
Posted by Marie Smith at 15:23

Awesome post, coincidental too, that I just posted about a hike on the Cuckold's Cove trail!! I LOVE all the different place-names of our beautiful province.