How do you write about a person who was so instrumental in your formation?  How do you do justice to almost eighty-two years of a life well lived?  Sometimes the hardest things to write are about the ones closest to you.  My mother was the heart of our family and as such she was the vital organ that kept Dad, my brother and I going strong and in the right direction.

Mary O'Brien was born in 1926 at her parents' house in Maddox Cove, Newfoundland. She was the middle child, with two brothers and there were two years between Mom and each of the boys. 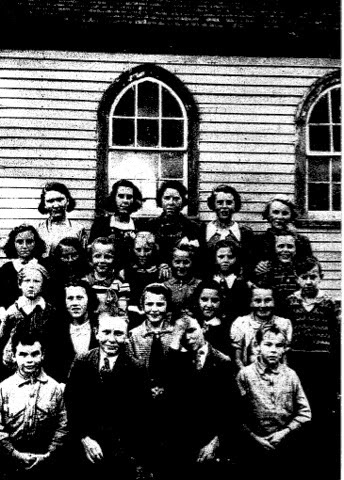 Earliest picture of Mom.  Top left.  Her brother, France, is second from the left, front row.

Mom loved the Cove where she grew up.  She loved the people, the place, the lifestyle, though she worked hard in the fields at vegetables, hay, at wood, cleaning up after the animals, storing the crops, picking berries, sewing, housework or just about anything else that there was to do on a farm.

Young Mary enjoyed school, though not French.  She just couldn't get her mind or her tongue around it.  Mary was really good at Algebra, Spelling and Composition as her mother was before her.

Family life revolved around their Catholic faith, such as the Mass and the Rosary, her family such as her grandfather O'Brien and her mother's parents, the Hearns.  Nearby cousins, friends, school and work around the house and farm kept them busy.

By the time mom was twenty-one, she wanted to go to school and learn a trade, such as hair dressing, or be a teacher.  Her parents didn't want this however and didn't give her any encouragement.  This I find unusual because Mom's mother had been discouraged by her parents as well.  Because of this discouragement, Mom vowed that if she ever had children she would encourage them to get an education and do what they wanted in life.  That's why my brother and I grew up knowing that we were going to go on past high school, get an education, and be able to support ourselves in life.

As a girl, Mom and Dad always made it clear to me that even if I were to marry, it was essential that I could stand on my own two feet, financially and otherwise.  They supported me in every way possible in getting my education at Memorial University.  I think this was a direct result of the lack of encouragement that Mom got from her parents.  I think Mom was disappointed in her parents for this reason but that was not enough to reduce the respect and love she had for them in every other aspect.  She just learned to do differently with her children, something my grandmother hadn't learned.

Her parents would have been satisfied for Mom to live at home with them for the rest of her life, but by twenty-one, she was the only one of her contemporaries still living at home.  She had cousins living on the Southside Road in St. John's, so Mom left home and went to board with her cousins.  She worked in a variety of places, but her favourite by far was at Milley's, a clothing store on Water Street.

Mom walked back and forth to work every day, the walk taking her past the Newfoundland Railway premises on Southside Road.  There was a convenience store in that area as well and that's where she met my father, Samuel John Pretty.  He worked with the railway, like his father before him.  They started dating and in 1952, they married in October.  A year later, I was born. 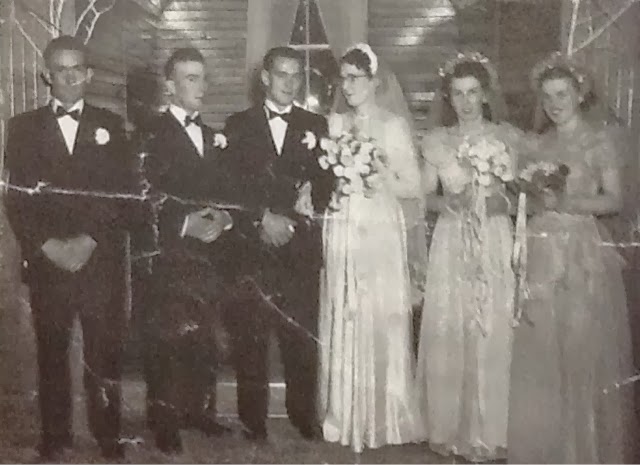 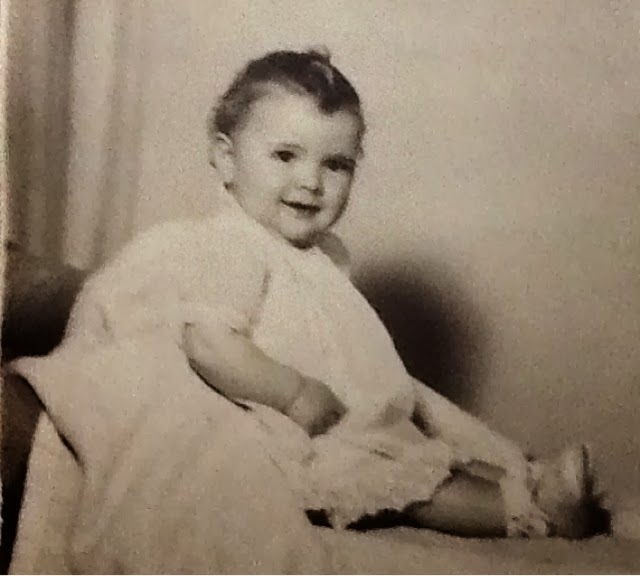