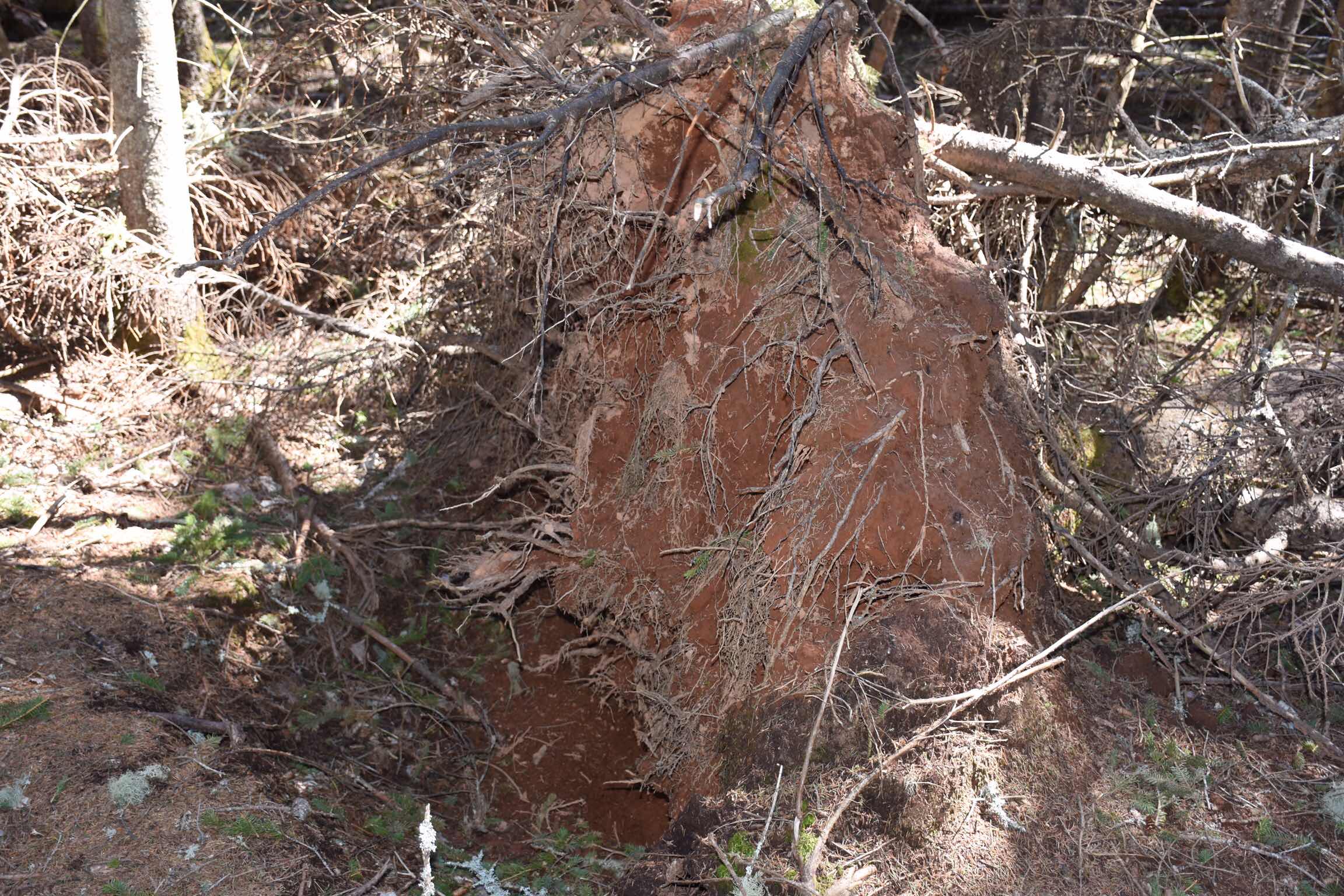 Over time, the soil around the roots dries out and falls or washes off the roots.

On our recent hike around the John Hogg Trail, my husband and I saw some of those exposed roots from huge old trees which had fallen to the forest floor. Such a setting stirs our imaginations to work overtime. On this trail, there was a dragon, if we were quick enough to catch a glimpse of him.

He has a good disguise. 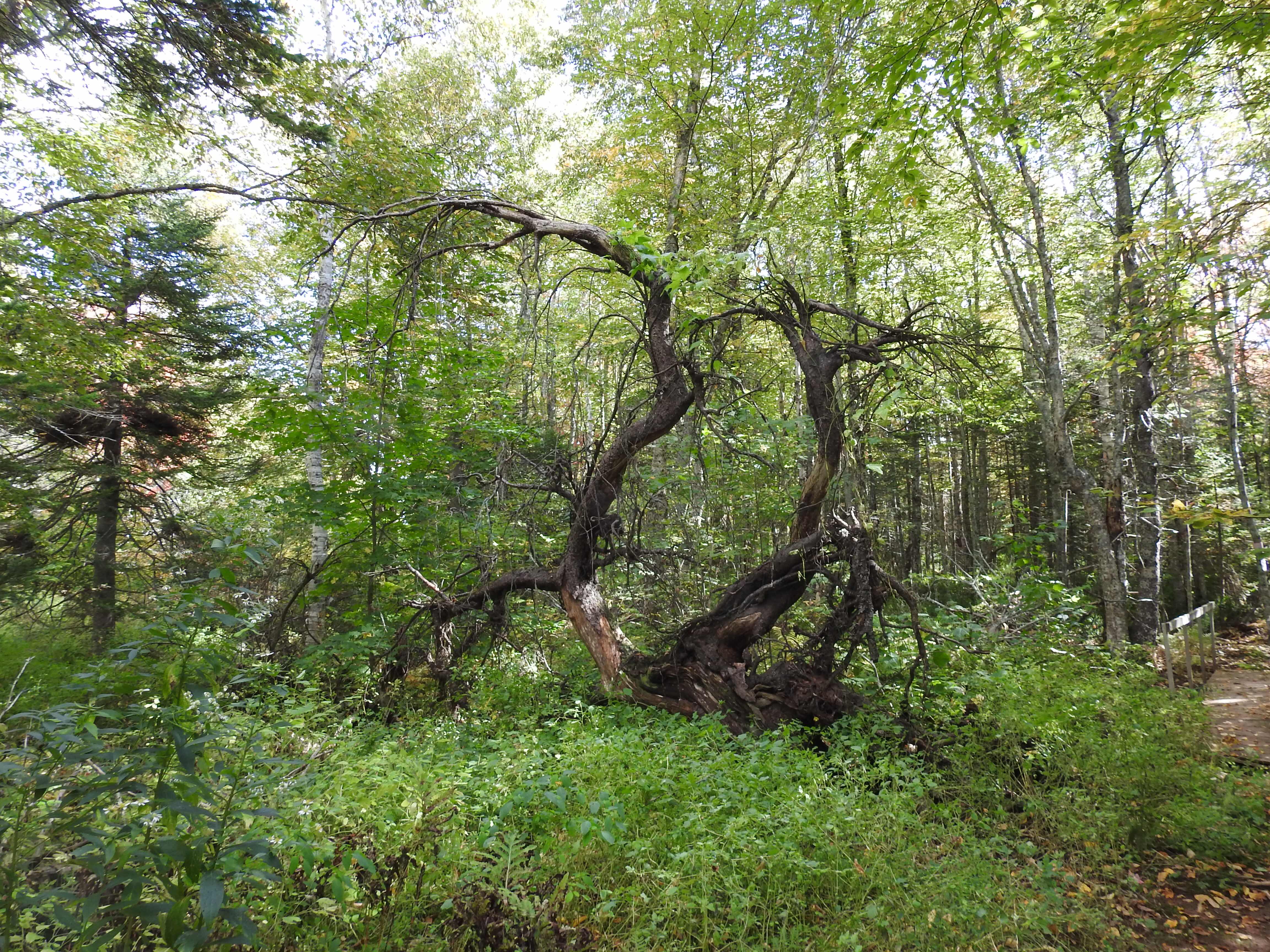 You can only see him if you catch him from a certain angle. 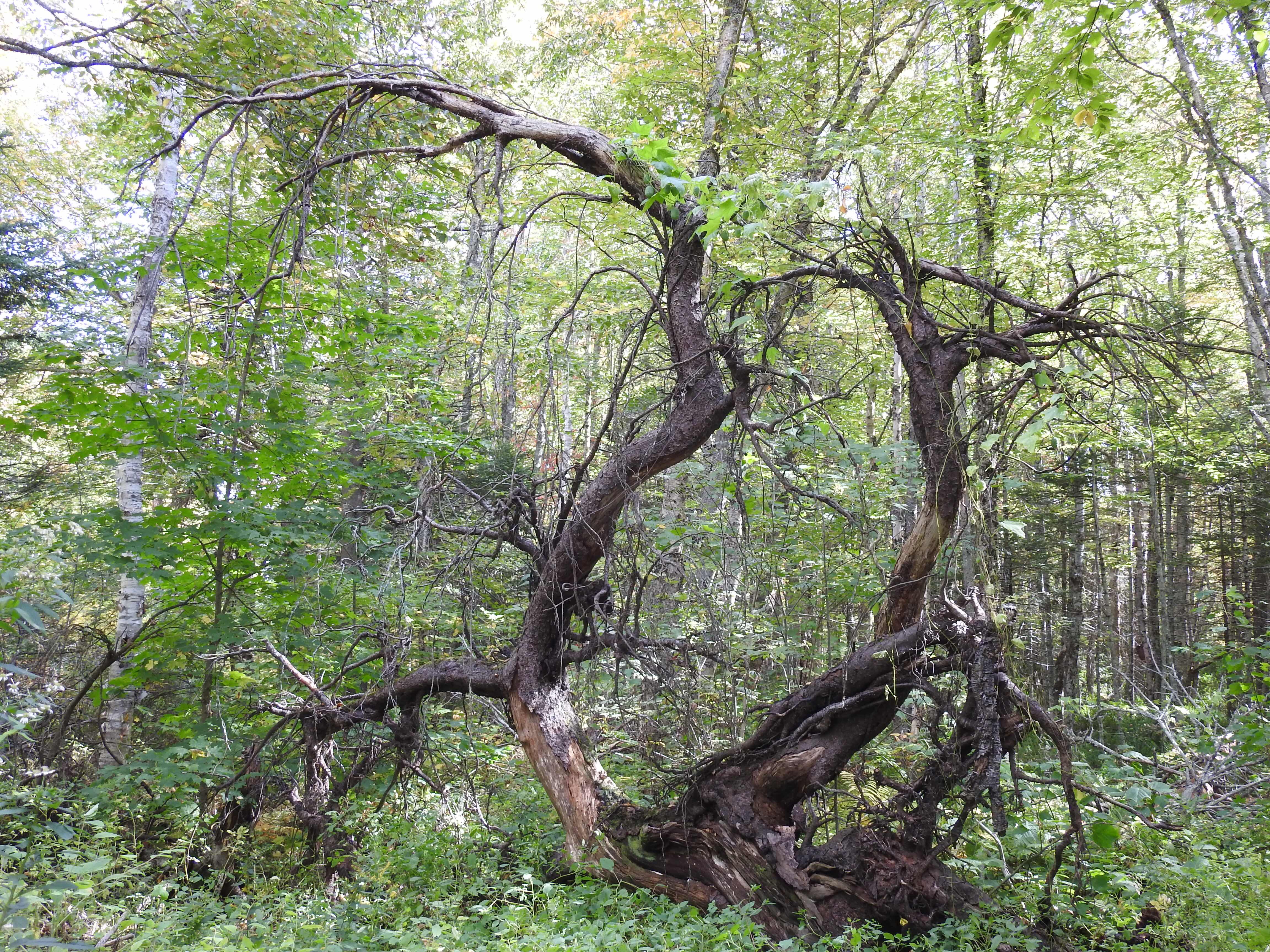 I happened to capture him once on camera but he was wily and hid himself well despite my best effort to catch him from different angles. 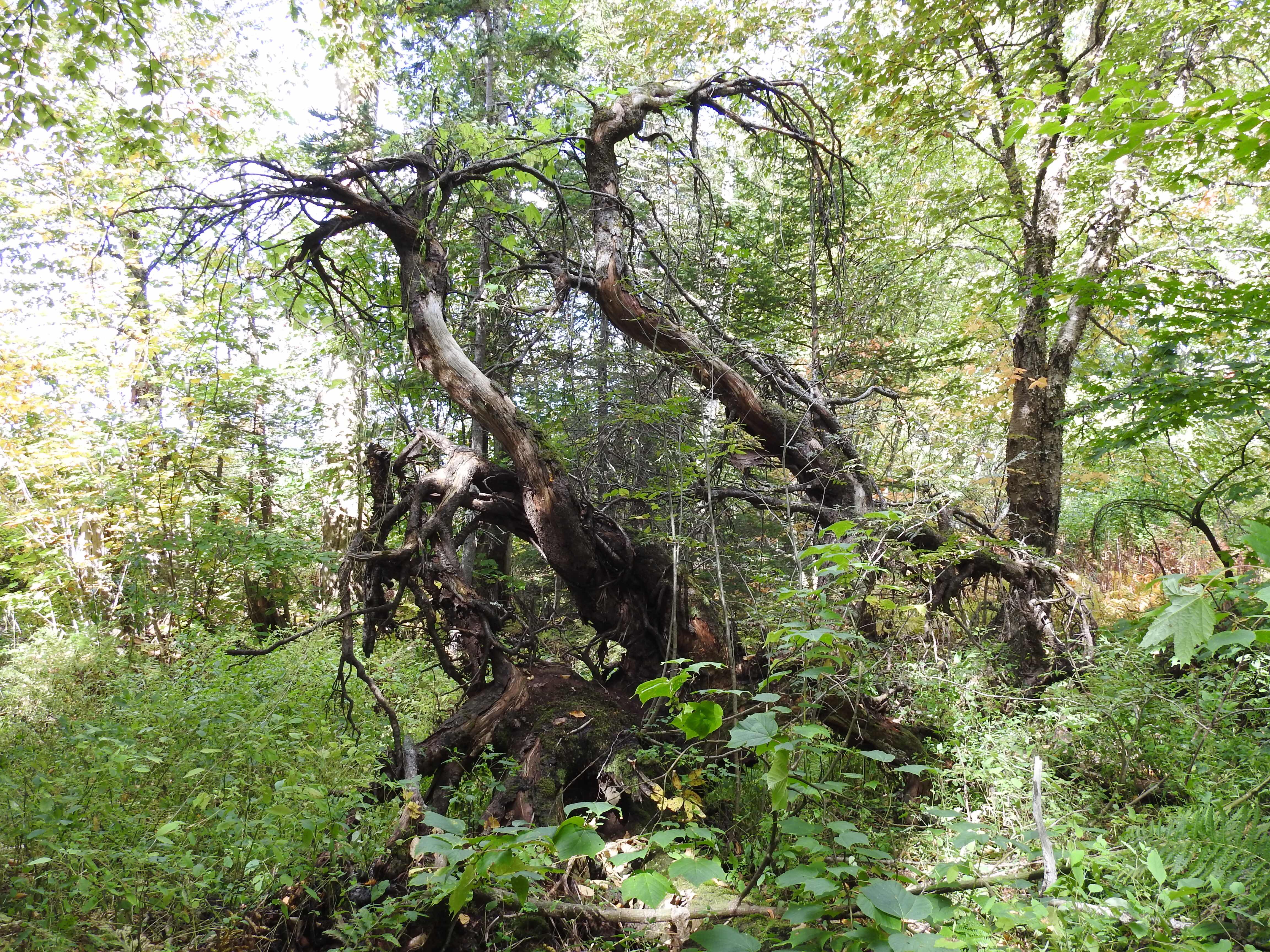 My husband was not able to photograph him despite numerous attempts. 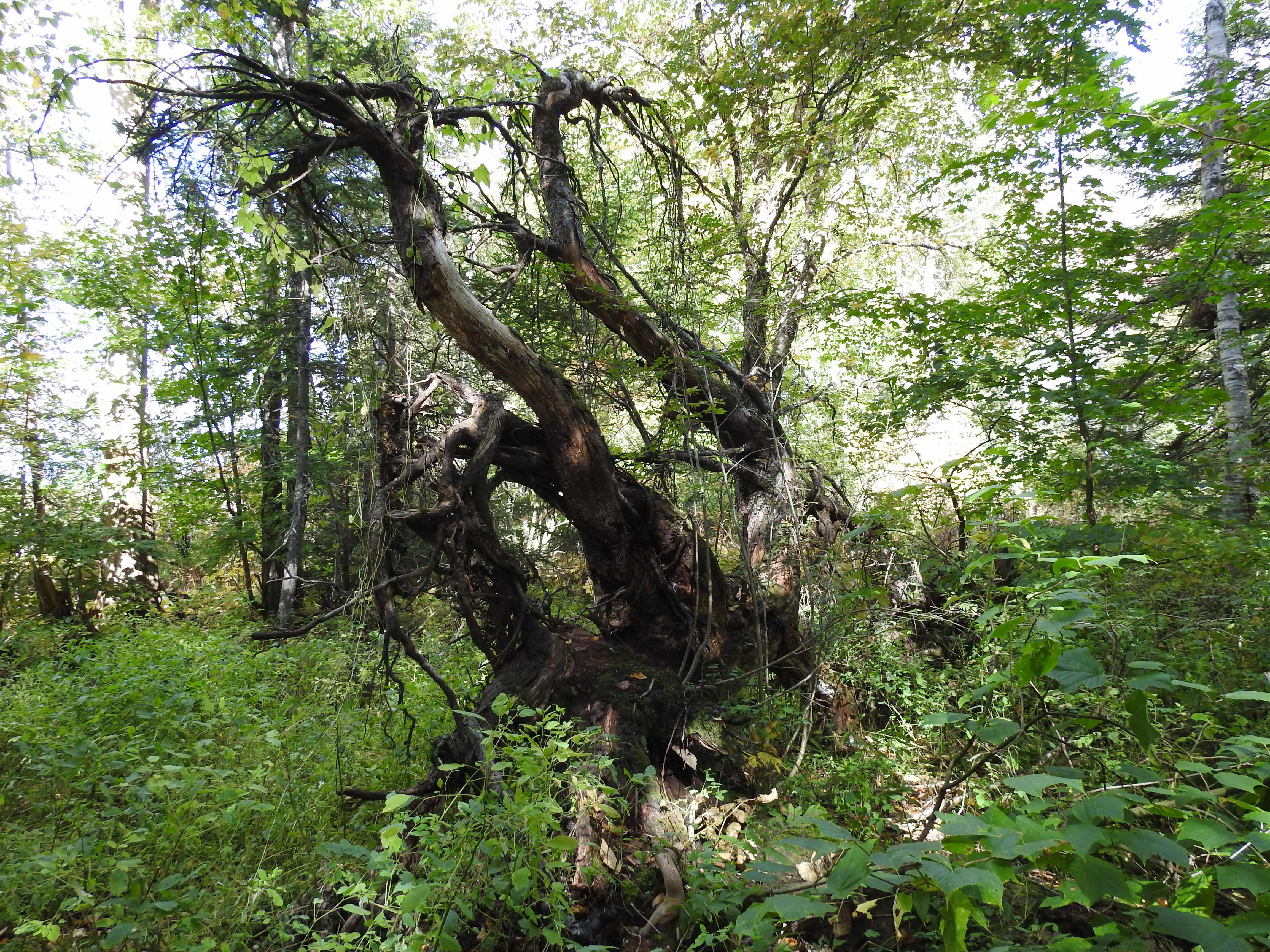 Can you see him?

Um... I think so, but how can I be sure? We see lots of these dragons in our forests and I've never gotten a good picture. :-)

I see Ents.... which tend to get annoyed when wizards break promises.

No, sorry but your dragon eludes me. Maybe because we haven't legalised certain substances over here yet! :)

No but I loved the pictures anyway.

Dragons and Ents? What a wonderful world you live in.

The head of the dragon is at the right of the last photo. I was not high when I wrote this post or on the hike! Lol.

That tree does look eerie! I always wonder about trees that come out with all the roots...is it too much water laying that causes that? Andrea

we still have so many trees uprooted from super storm sandy. i think i see the dragon, but we both know about the power of suggestion!! nice pictures of a natural spot!!

i'm sorry you had trouble commenting on my blog!!!

Are you sure it's a "he" ? I can see it and think it's a lady dragon dancing in the wind.

Oh, yes, Marie. I also see ENTS from LOTR, which I absolutely adore. :)

I am pleased that I saw it before you identified it, Marie! It truly is dragon-y!