It’s been really cold for November, with temperatures below zero and high winds making it feel in the -20s Celsius. I’ve watched the harbour for days now, expecting it to freeze, though it would be earlier than usual. Saturday morning, as I drove past the harbour, it was filled with slushy ice. 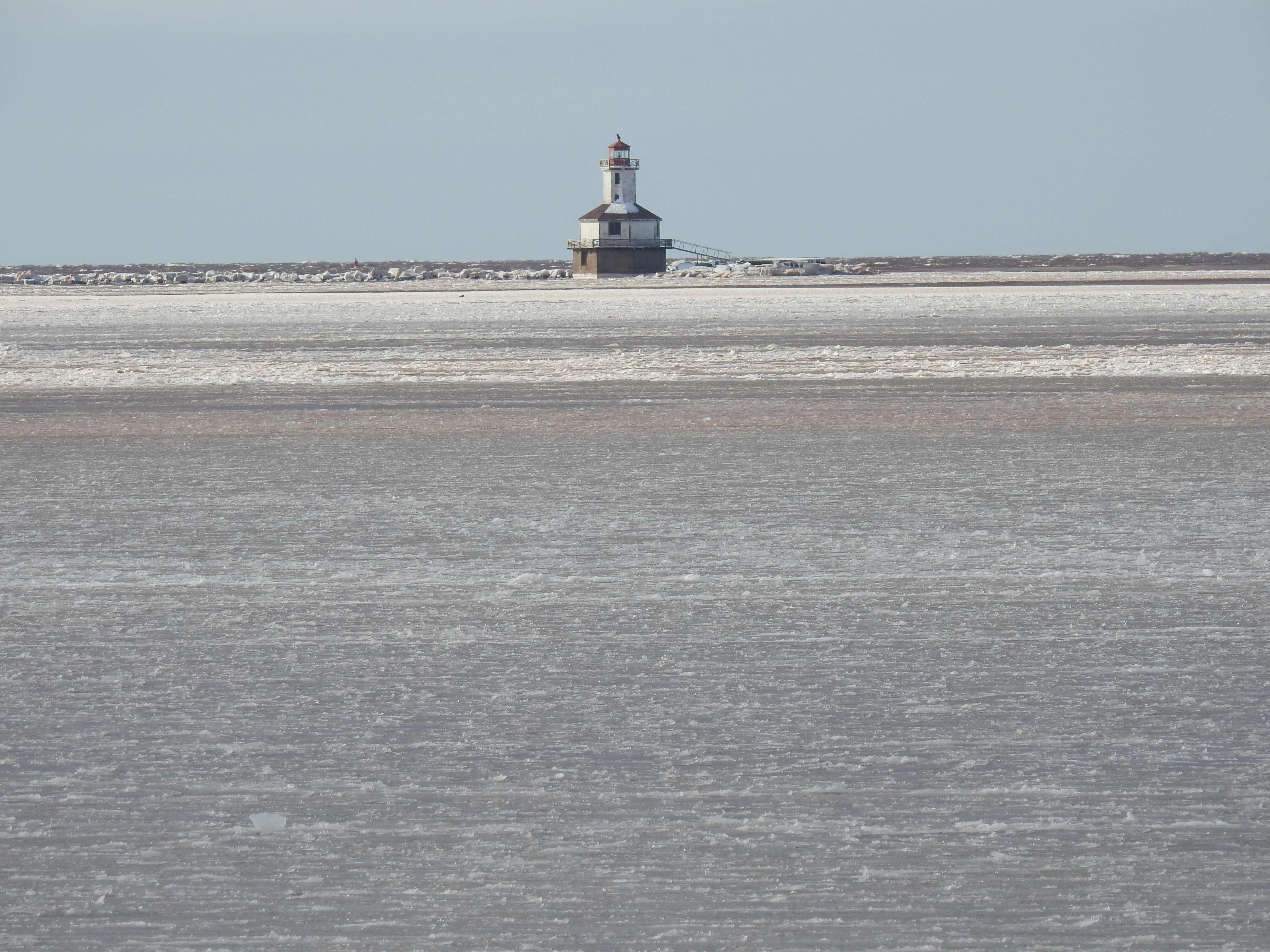 Friday night, it wasn’t. The night had been bitterly cold and as people began their walk along the boardwalk Saturday morning, they spoke of the early return of the ice. Too soon was the common sentiment. 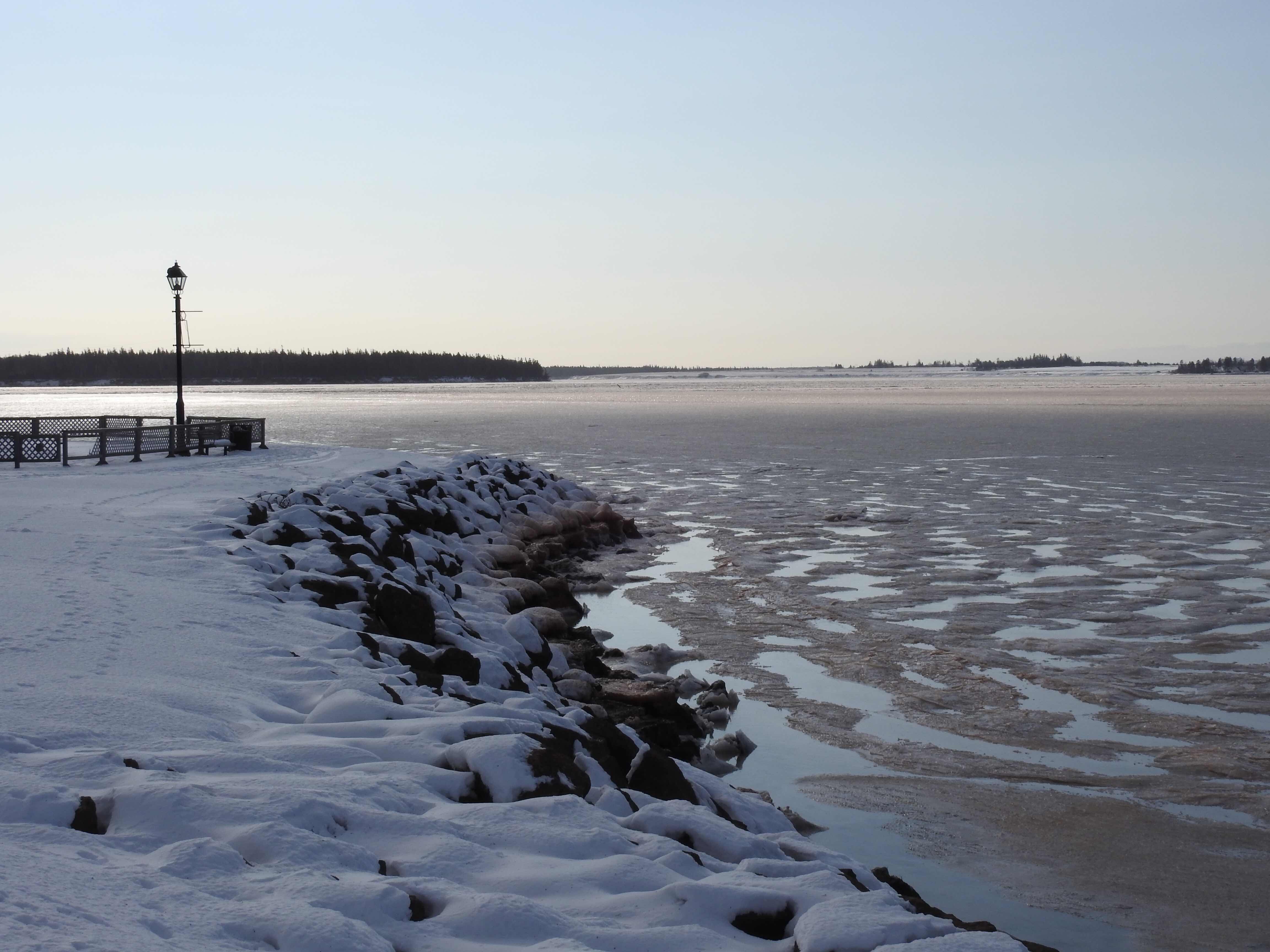 The wind was high as I took some photos, making it difficult to keep the camera steady with uncovered hands. Aim and click, quickly! 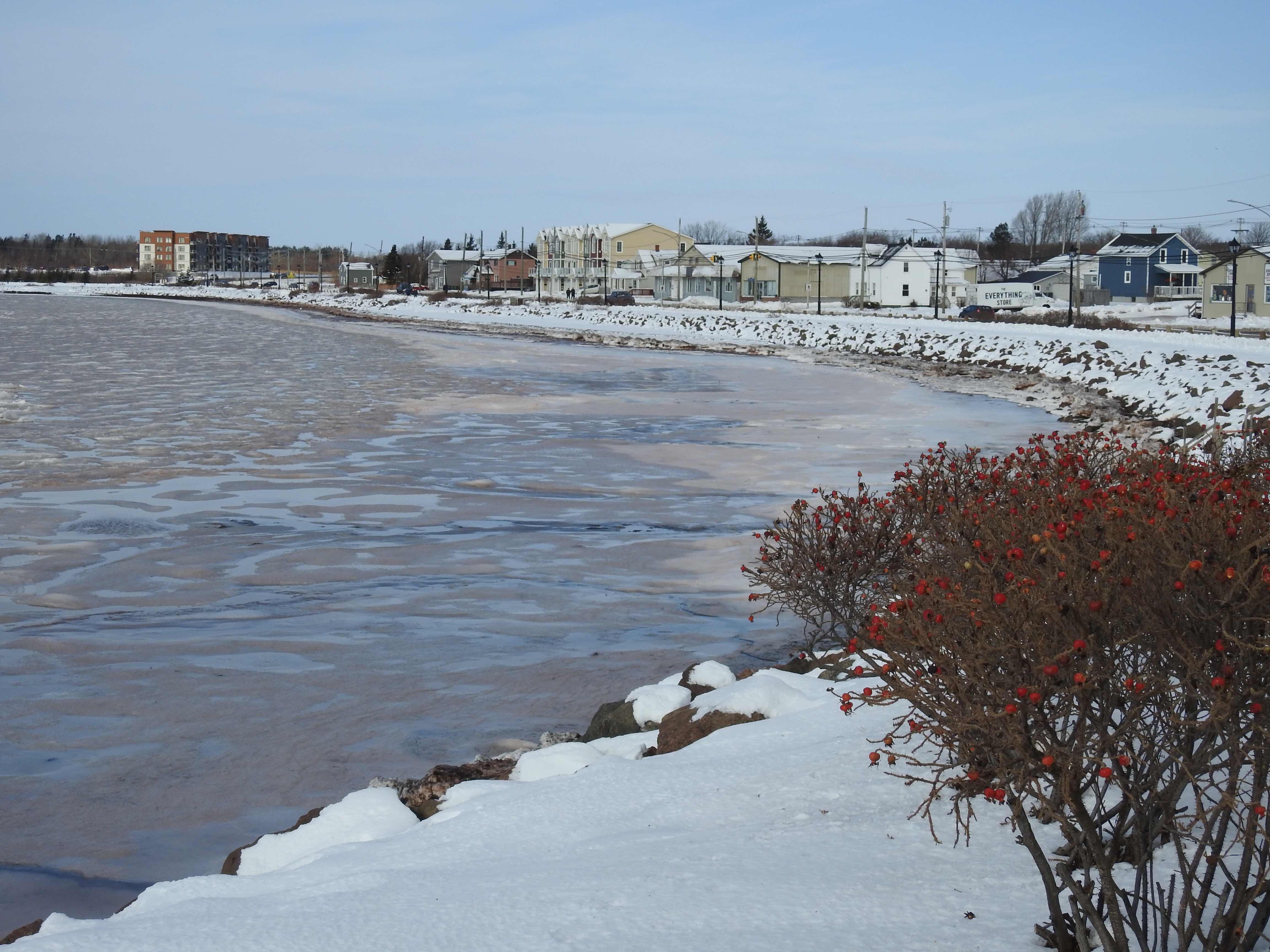 “The harbour’s slushy. Won’t be long now and she’ll be caught over,” I said to my husband when I returned home. He understood the Newfoundland phrase perfectly. He too has been watching the harbour for the formation of ice.

It seems to me that summer was very short even though very hot. I will never get use to the cold!! Lovely photos. Keep warm. Cheers Diane

Hello, it looks cold but beautiful. I like the lighthouse. Have a happy day and a great new week ahead!

I pronounce "caught" as "cot" too -- it never occurred to me there's any other way?

Cold indeed! It's been much the same here.

I like the sentiment of the expression. Expecting it, but mentally unprepared for "cot" to actually happen.

Brrrrr …
I loved all of your photographs though :)

It is a totally alien scene to me - but very, very beautiful. Thank you.
Stay warm, stay safe.

Make sure to bundle up :) Your photos definitely illustrate the coldness of the harbour. Stay warm and have a cuppa of nice hot tea. :)

It looks cold and wintry. I love that picture of the slushy ice (next to last). :-)

It's been raining here for a day or two, but it didn't take away all of the snow, and there's more coming tonight.

BRRRRRR … it chills me just to look at your pictures but it is so beautiful too. Thanks for sharing.

oh that is so cold, you are brave to be out and about!!! get yourself a pair of fingerless mitts, they are wonderful!!
it does look beautiful, with the frozen patches!!!

It's warm here. I remember it this warm in the past. They promise rain tho. I don't really believe it.

Beautifully crisp shots Marie, as crisp as the weather was cold 😊

Ohh looks so cold but sooo beautiful!
Thank your for sharing the pretty lighthouse. You know I like it very much don't you?
Have a good weekend.

That is so cold for November!!! I'm impressed that you venture out to take pictures.