The last few days we have gone to the boardwalk with our daughter and two of the grandkids. We wanted five year old Caitlin to see the animals again. Our days with her are limited now since she starts school this year and with her mother starting back to work soon, she will be in daycare again. Almost one year old brother Owen was along for the ride as well.

The first day was sunny and warm with temperatures in the high teens Celsius. The water level in the river is high and it may be a factor in keeping the ducks and muskrats out of sight so fewer animals than normal were around the river. 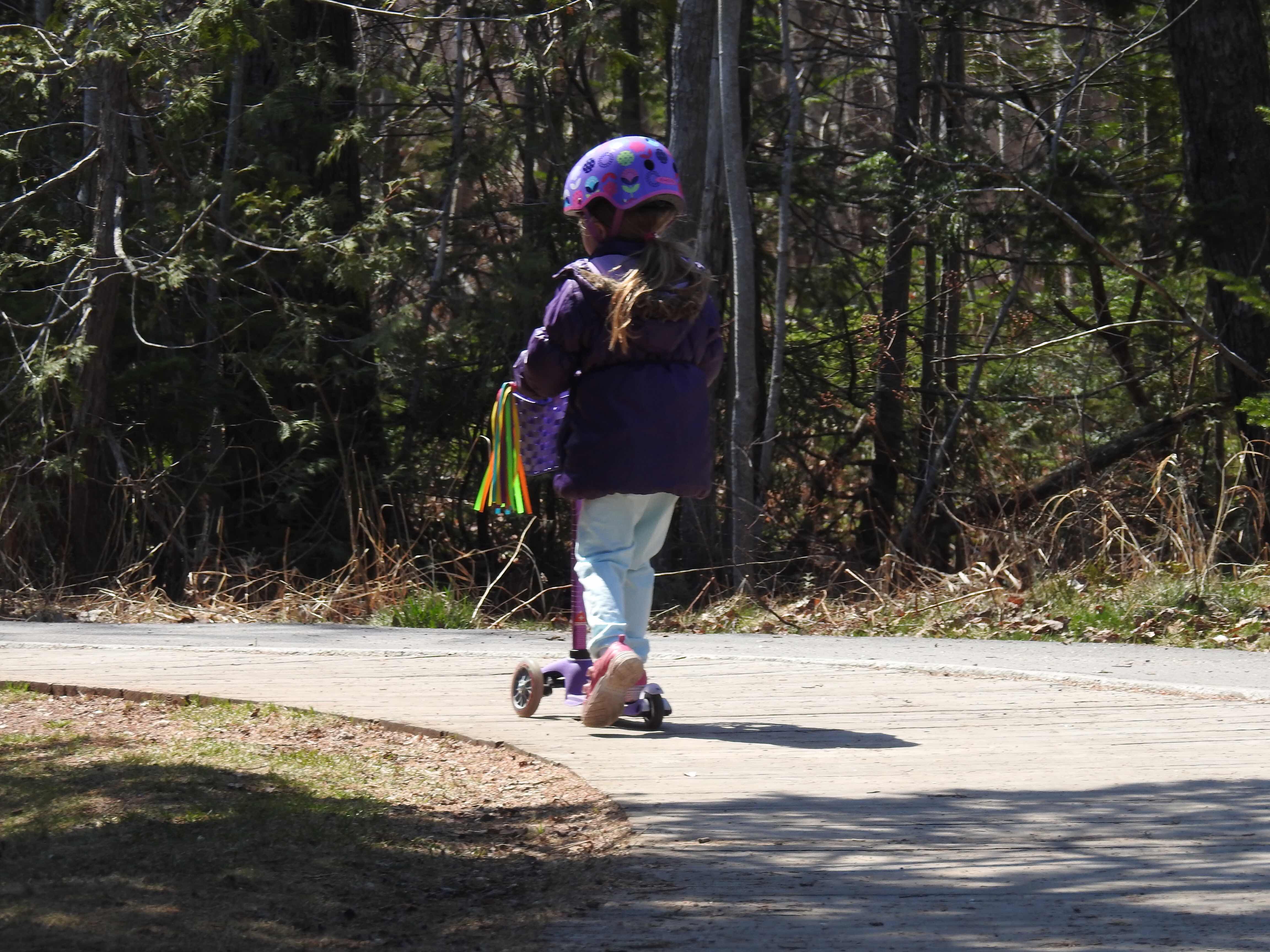 helped us feed the squirrels, 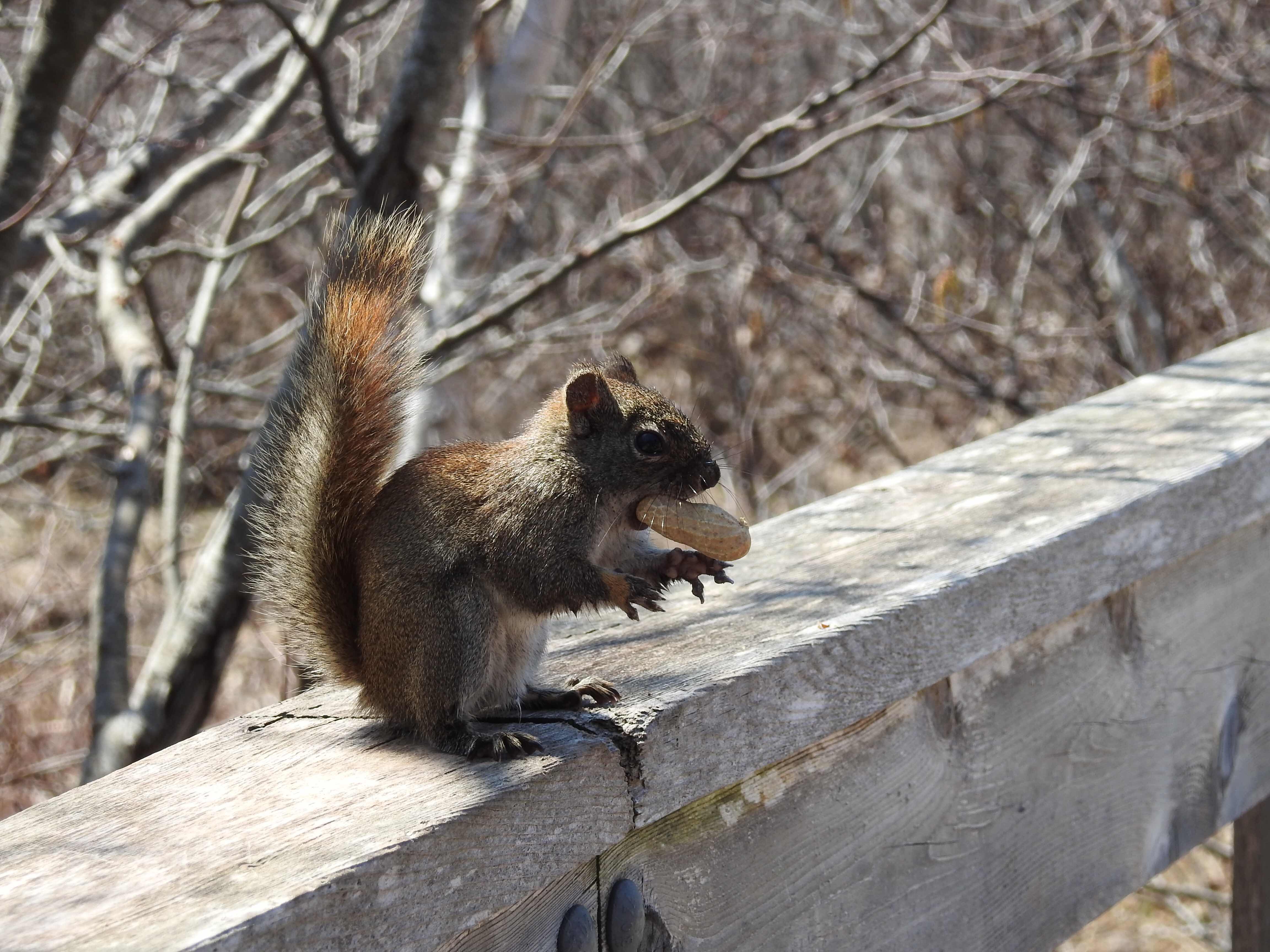 then stayed ahead of us on the trail, stopping when we stopped and returning to us again.

We watched a boat come into the harbour. It looked like it was placing or replacing marker buoys for the channel. 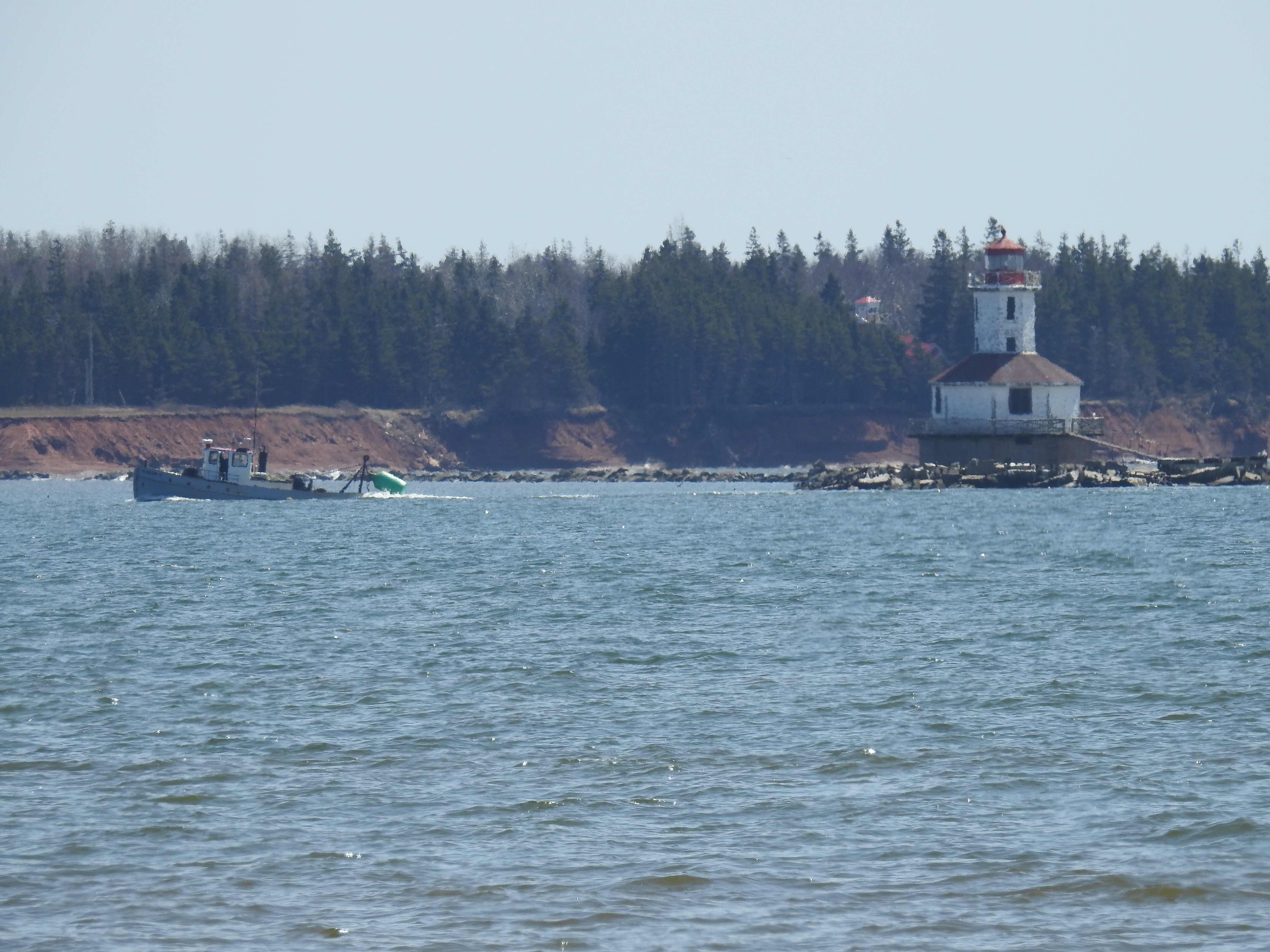 Meanwhile at the end of the trail, Caitlin and I explored the woods which she really enjoyed. We collected cones and buds to use in crafts. We watched a huge robin whio stopped to watch us 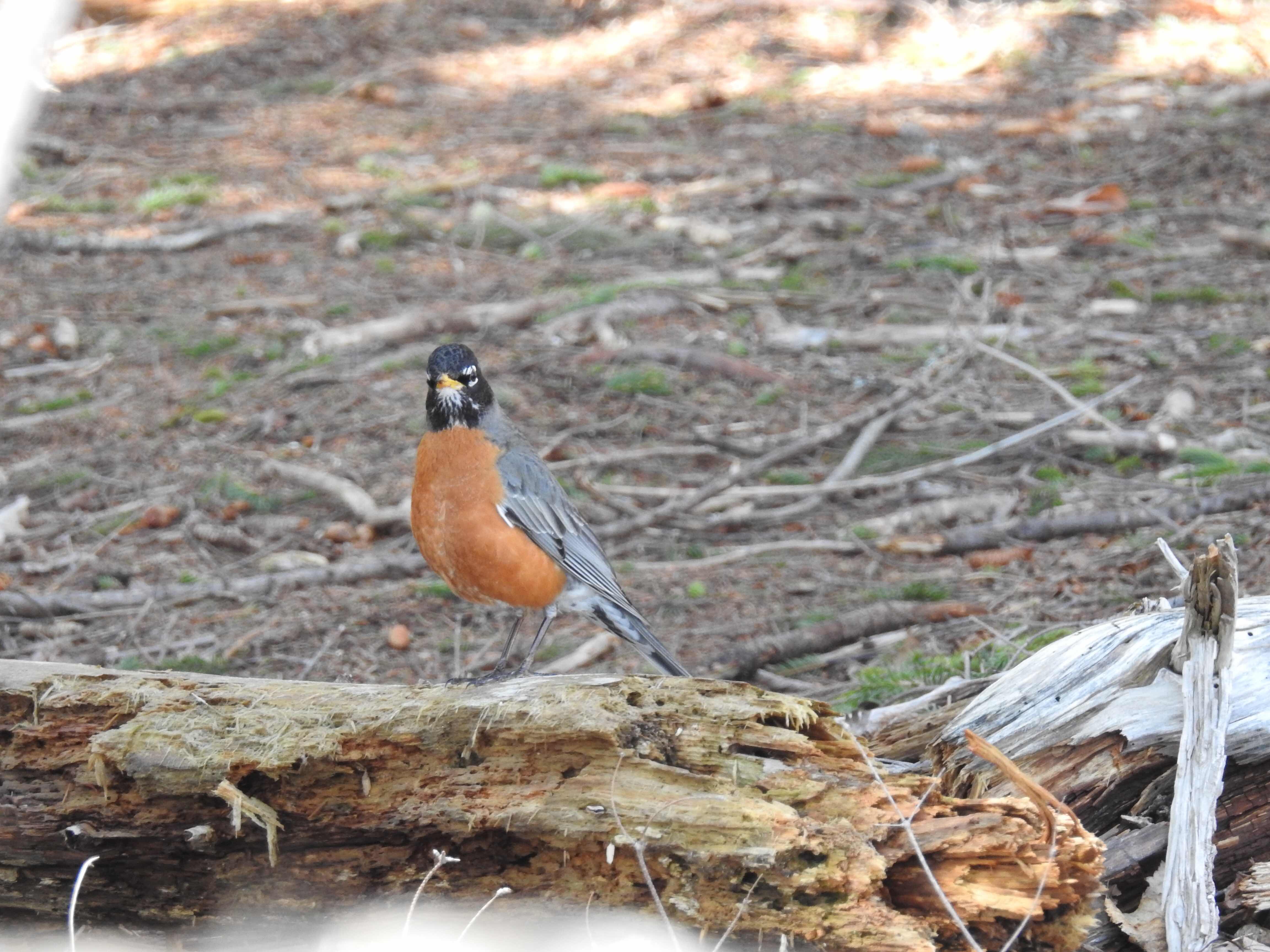 and a pair of mourning doves, one of which was huge as well. 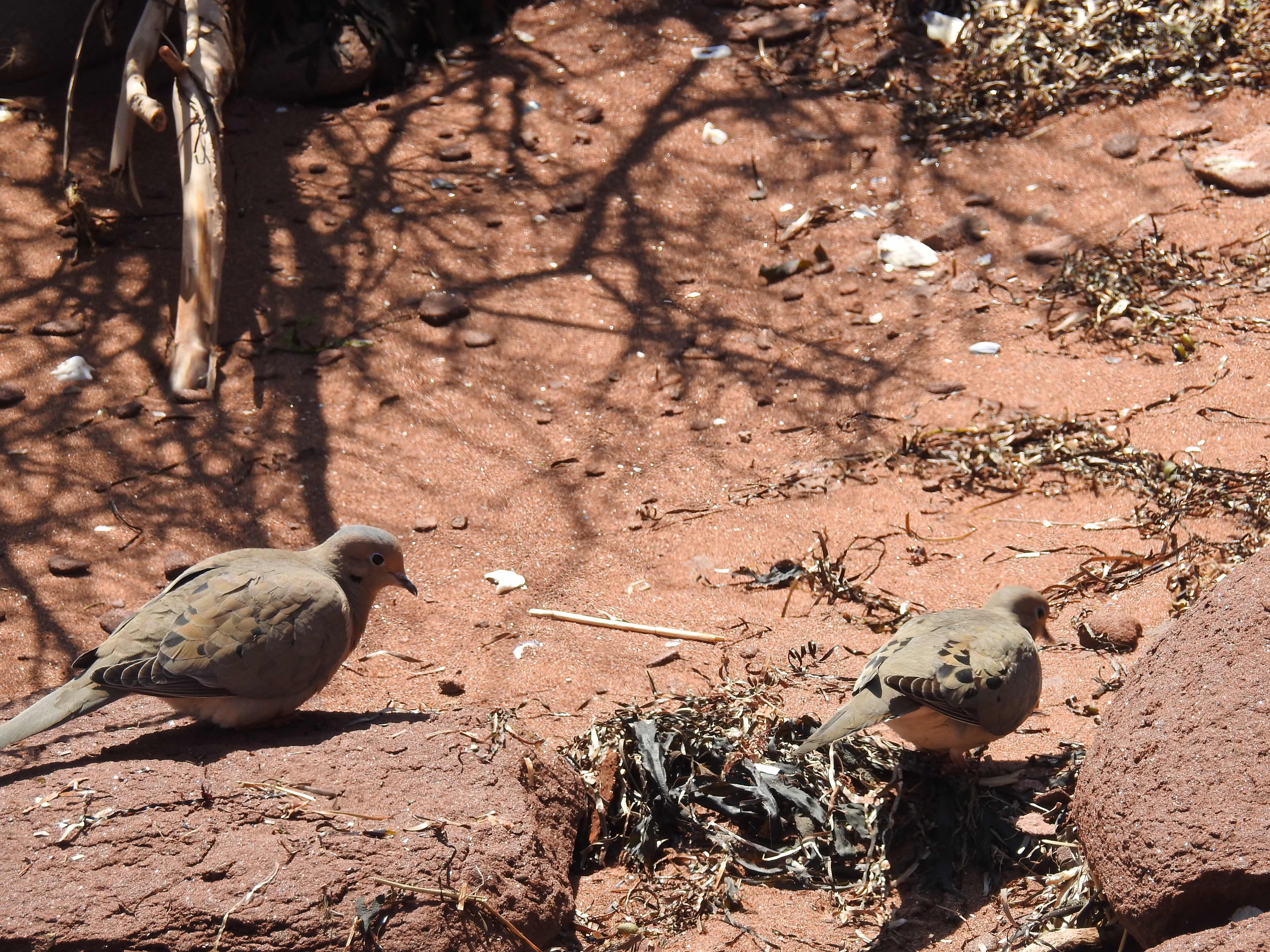 The second day, the temperature was colder, just 4 degrees Celsius. We were bundled up this time. Owen was snug in his stroller and too curious to nap. 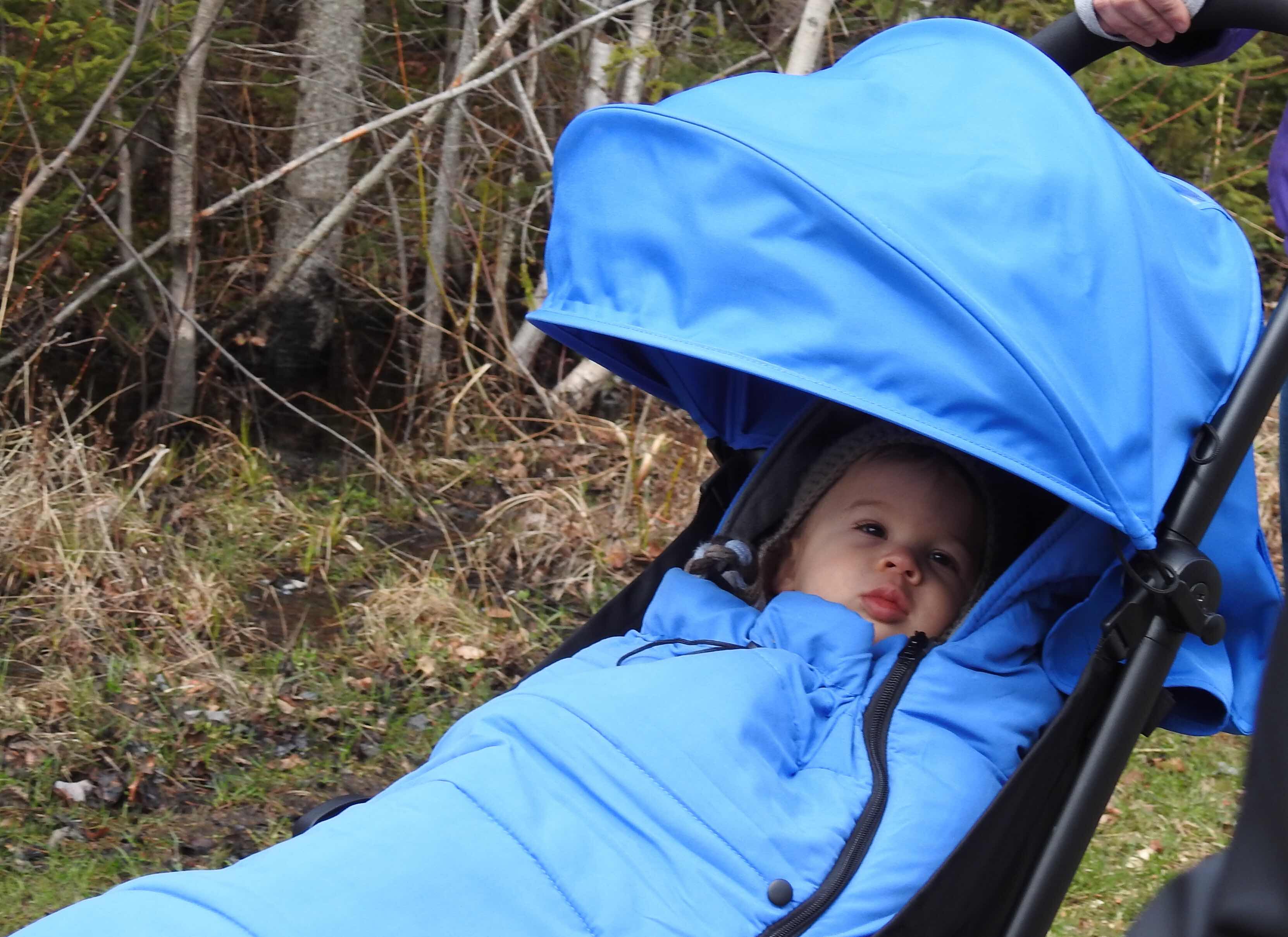 Caitlin was on her bike and a bit more adventurous. 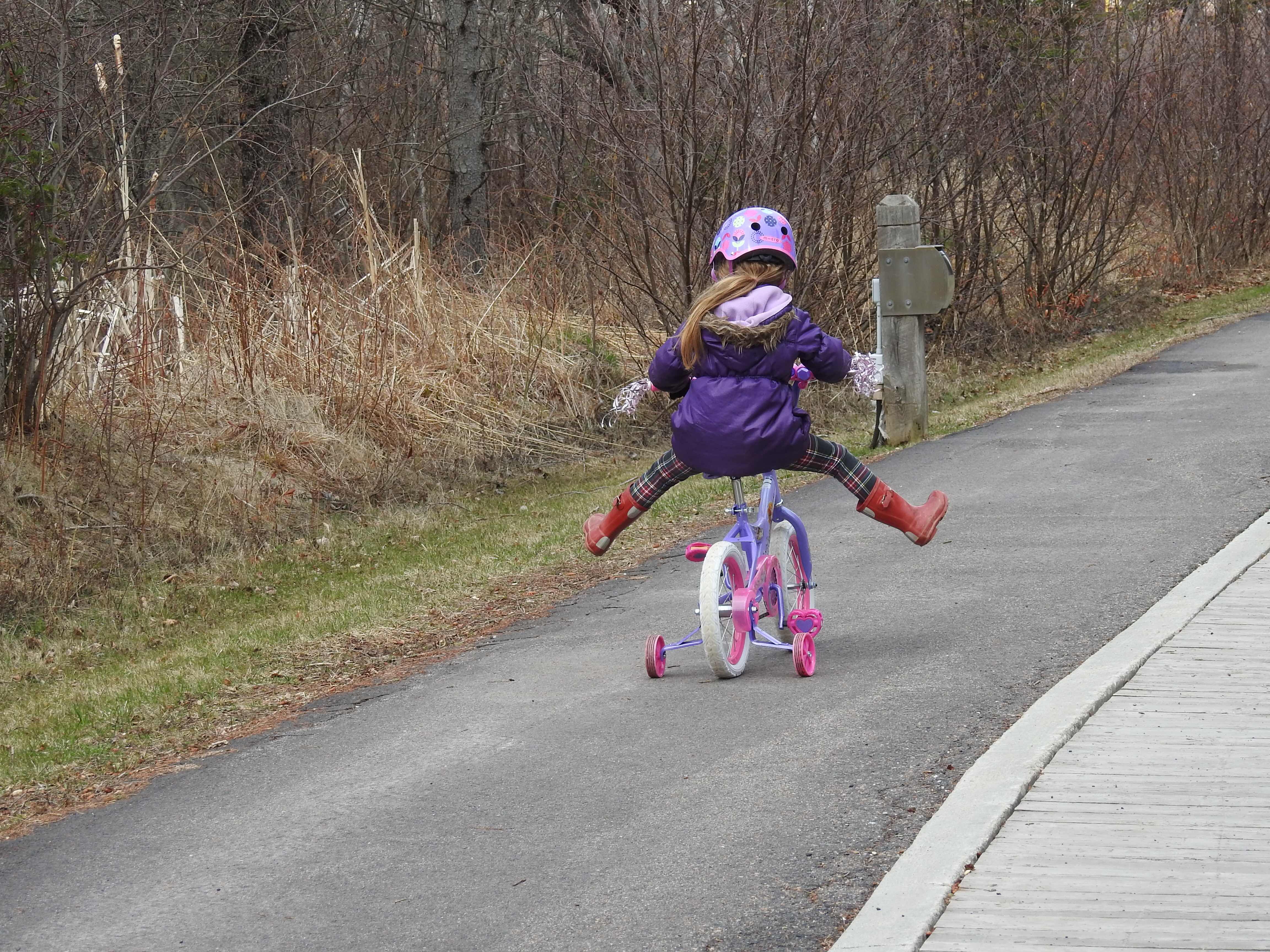 The squirrels were building nests, if this little one’s activity was any indication. 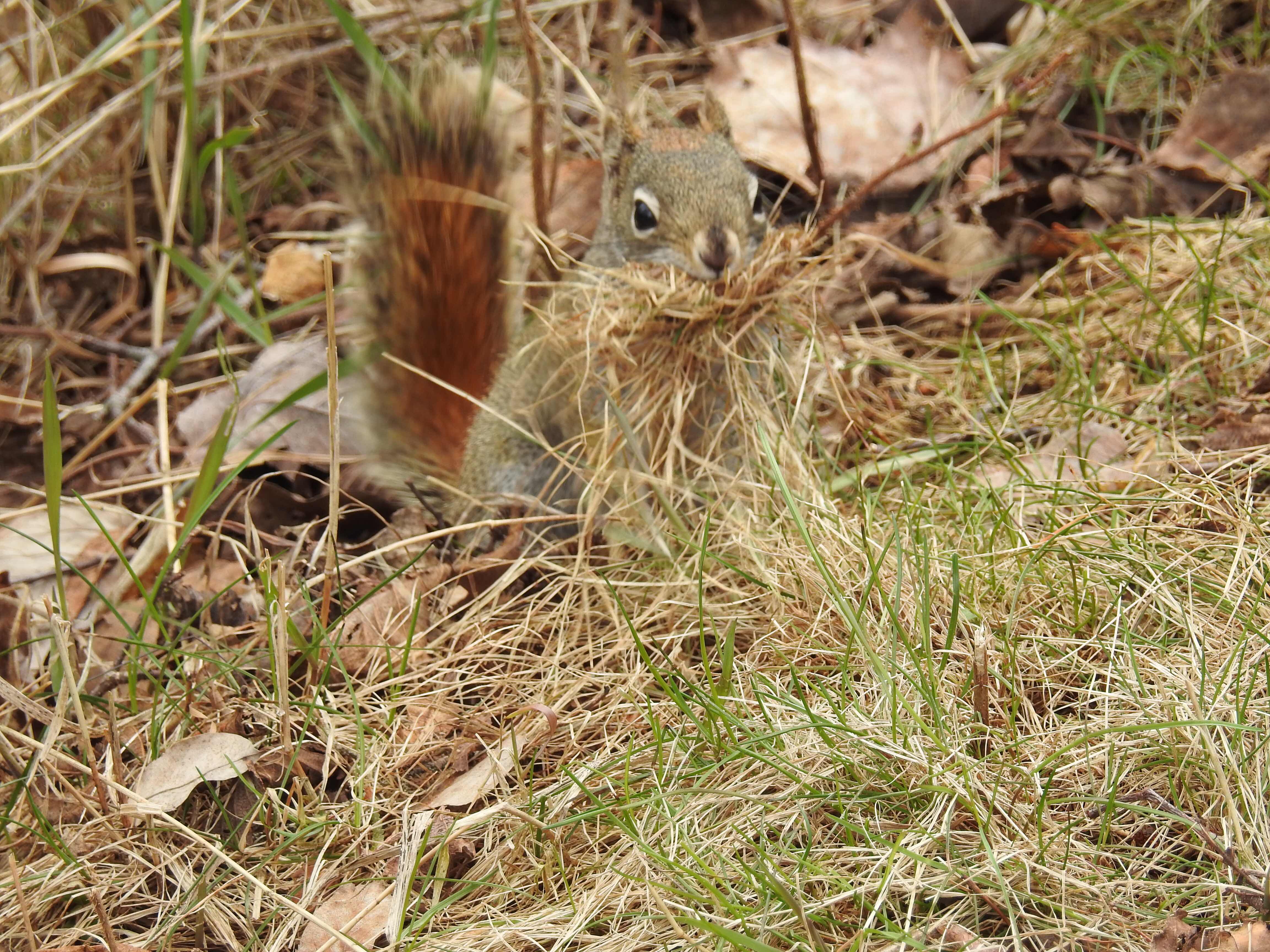 The chickadees were interested in the sunflower seeds we had to offer though none fed out of hand. 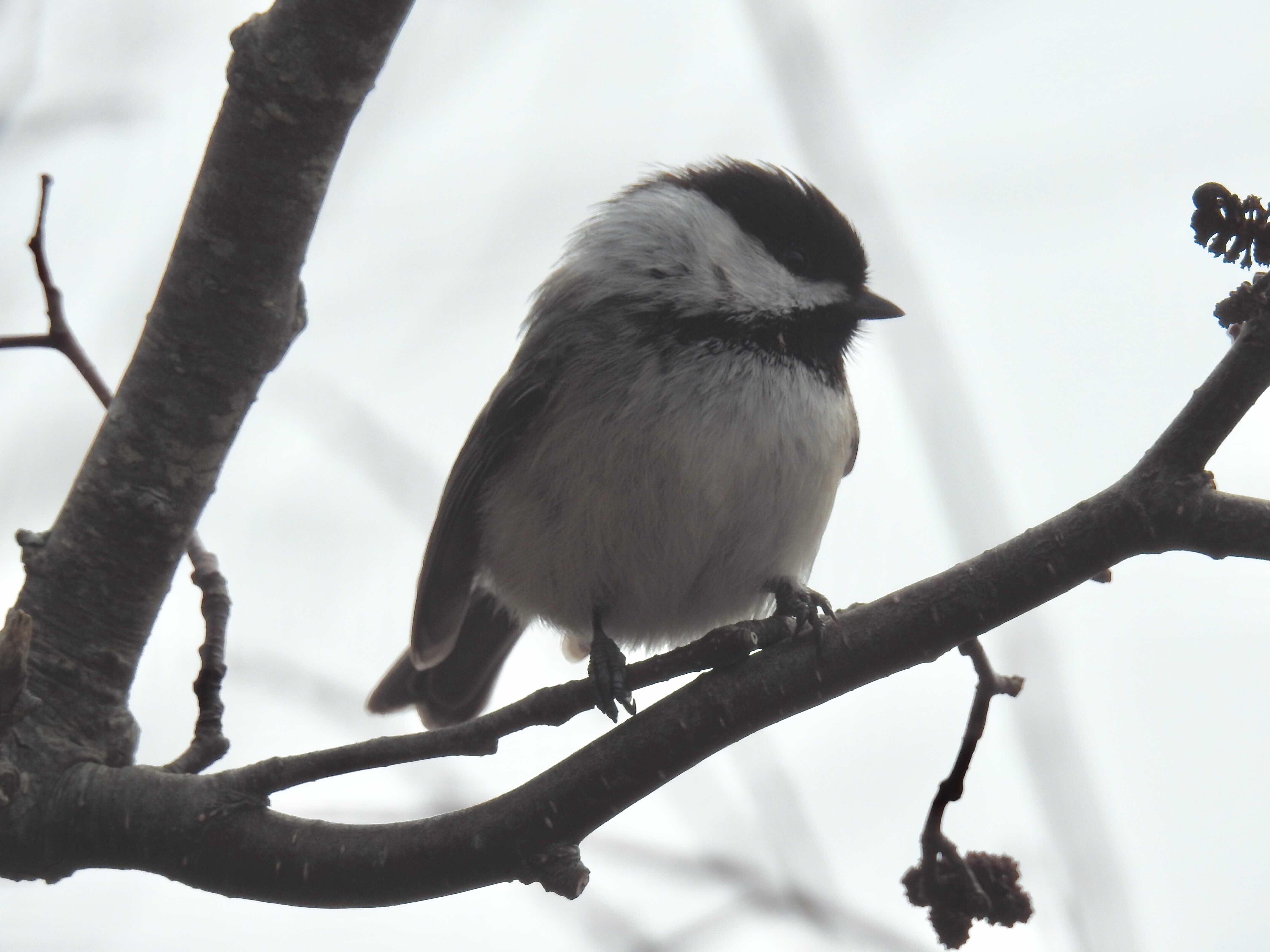 These are precious days indeed. There will be more family walks in the near future.

Your grandchildren are precious! Oh to have as much energy as Caitlin. You captured some sweet animal pics, too. Sweet memories, indeed! Happy weekend.

Those birds are preggers!

Love your pictures, Marie. That one of Caitlin on her bike is priceless! Thank you for sharing your precious grandchildren with me. :-)

Children keep us grounded don't they Marie. They ensure we see the simple side of life.
I'm thinking you'll miss young Caitlin when she goes to school.

A lot of nature around for the kids to take in! Terrific shots!

Thanks for sharing your walk with us. It's always a pleasure to see what you encounter. Have a wonderful weekend, Marie.

Now that Caitlin has a bike and a scooter you're going to have to get used to the back view!

Lovely to have a walk in the country with the family. Spring is here!

Precious times Marie. Caitlin looks just like my granddaughter scooting along there, they love them don't they ☺ Owen looks snug as a bug in a rug, too adorable. Hope you have a super weekend ✨

The best of times for all of you, Caitlin looks like a professional on that bike!!

What a wonderful picture of the chickadee!!!!

Beyond precious.
And how I love the photo of Caitlin on her bike. I can just hear a 'WHEEEEE' of joy.

Those are precious not to be forgotten moments! Now I know! : )

The pictures are fabulous! (Have to think about other adjectives... not to be repetitive!) . All of them... but the photo of the squirrel is still my favourite.

These are the memories you will all have and hold forever, Marie. Those images of Caitlin on her scooter and bike are so very precious, as is also the one of Owen in his stroller. Soon he will be chasing her all over tarnation! :)

Thanks for taking us along. I agree that the robin and other birds seem larger than the ones we have ... strange. Caitlin is adorable.

Walking with your grandchildren reopens the wonders of the world. I think I learn to really see again with every stroll.

Same to you Mildred.

They were bigger than average, Debra.

It was indeed Linda.

I am happy to share their stories with you Jan.

I will indeed Cathy. Children keep us real for sure.

It is indeed here Shammi.

The chickadee posed for me Debbie.

We had such fun Barbara.

She had a wonderful time EC, as did we.

I find the same Catarina. I need a few more adjectives.

Those two are really loving to each other Ginnie. I think Owen will follow Caitlin everywhere.

It was lovely AC.

The dove and the robin looked pregnant Ginnie.

I so agree Celia. Children keep us real.

That sounds like such a nice outing, multi-generation family walks. I'm glad you had a nice time, and thanks for sharing the nice pictures with us.

Lots of fun when the grandkids are around Danielle.