The old house at Milligan’s Wharf

The old house at Milligan’s Wharf is full of whispers now, as the echos of the past reverberate through its rooms. 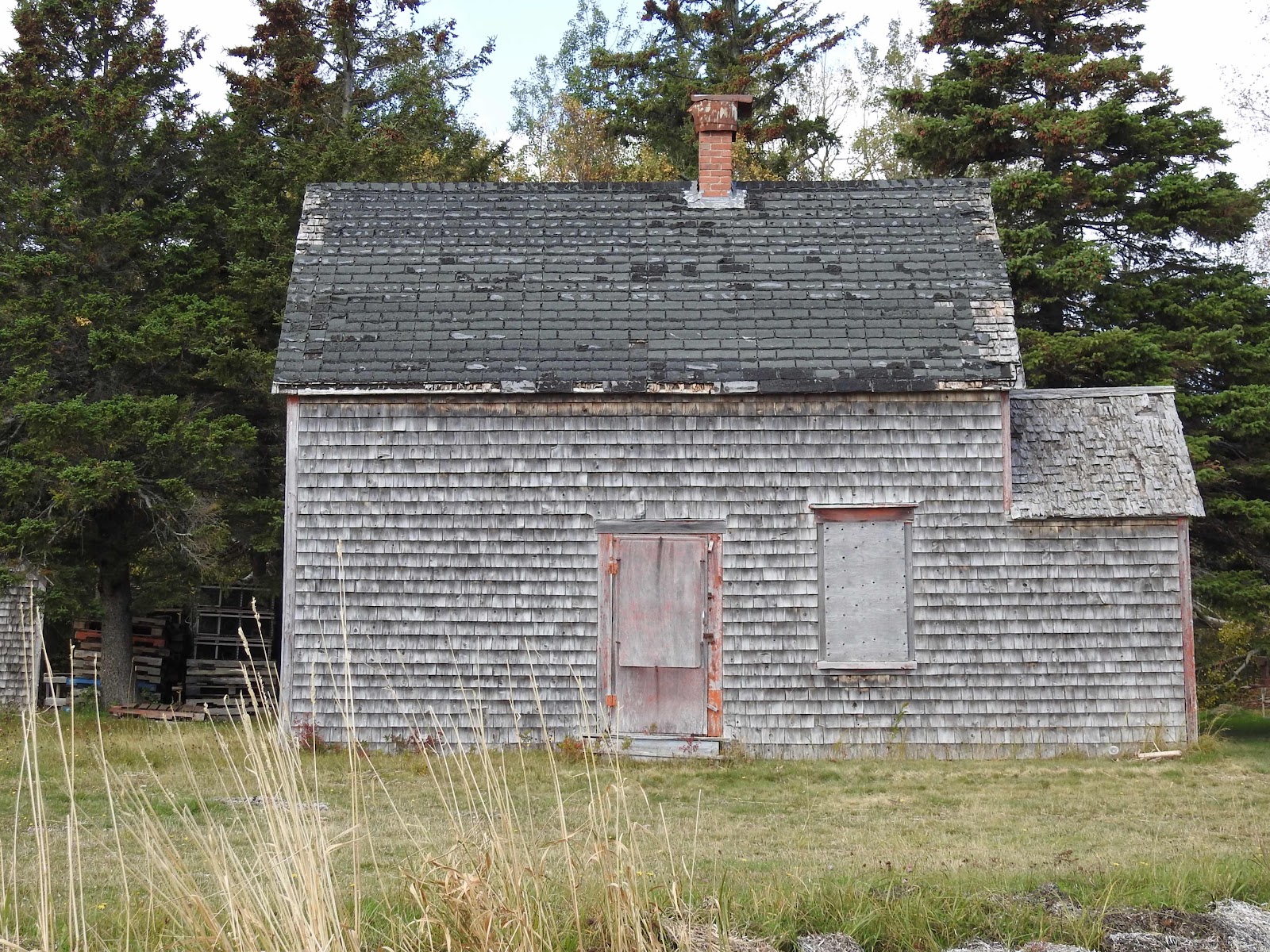 The small dwelling has seen better days when the man went fishing and the woman kept house and made a home for the children. They worked hard and raised a big family in this place. Now it looks forlorn, battered by the wind and rain as the roof has begun to give way to the elements.

It sits behind the fishing shacks by the wharf, mere meters from the sea. 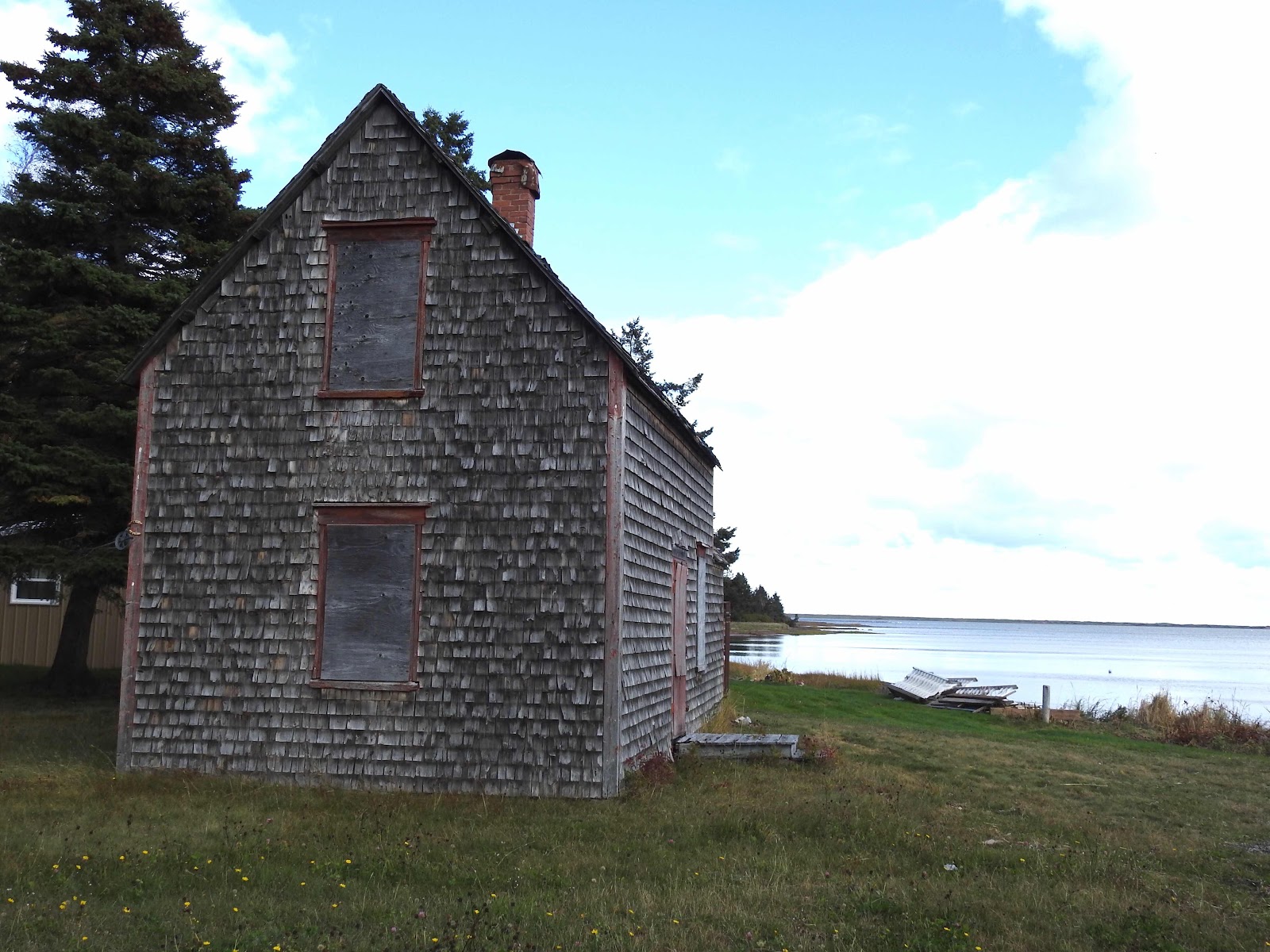 The disappearing red trim speaks of its weathered history from years of life in such an exposed location. 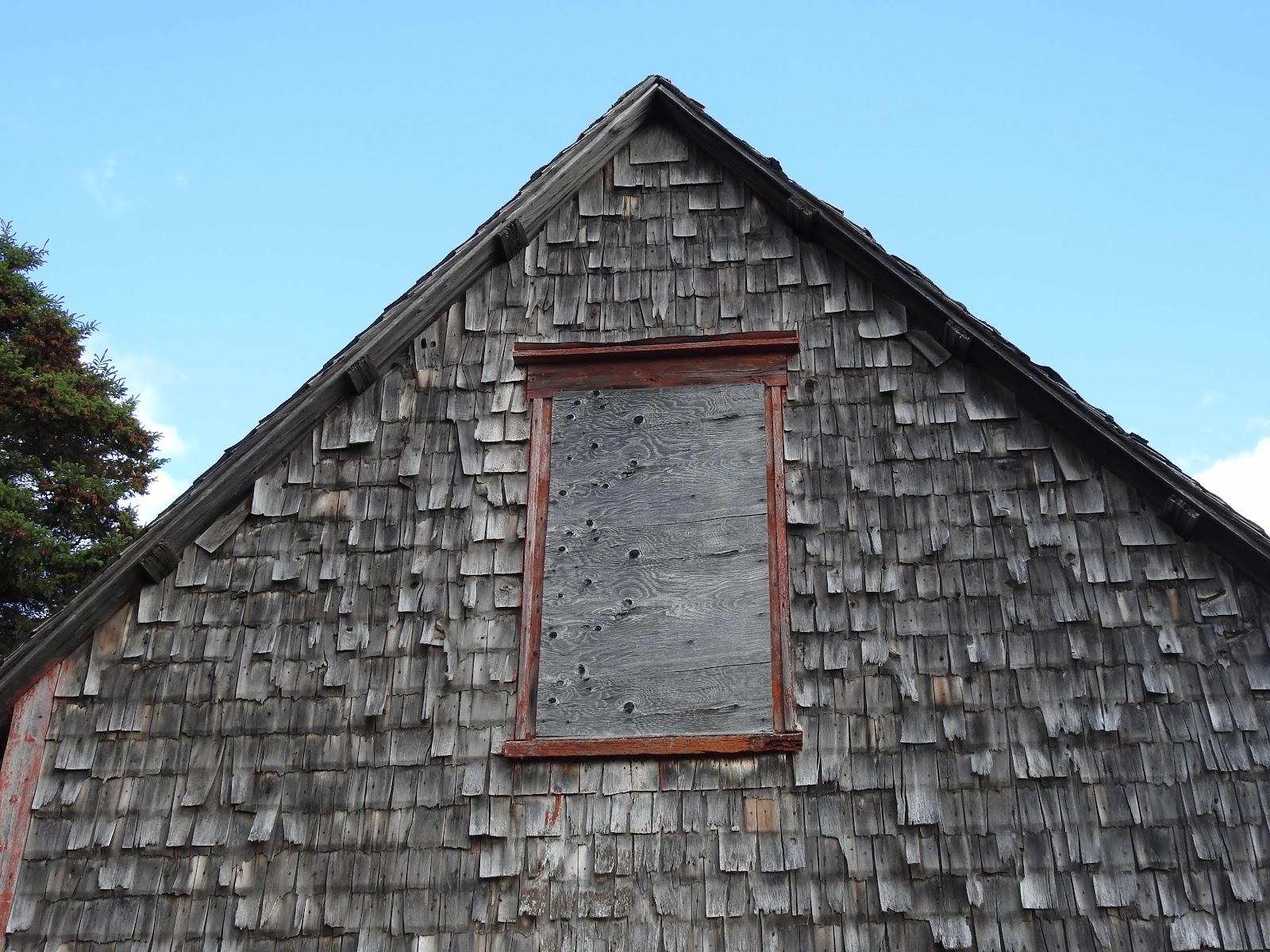 Chances are there is salt in its crevices. 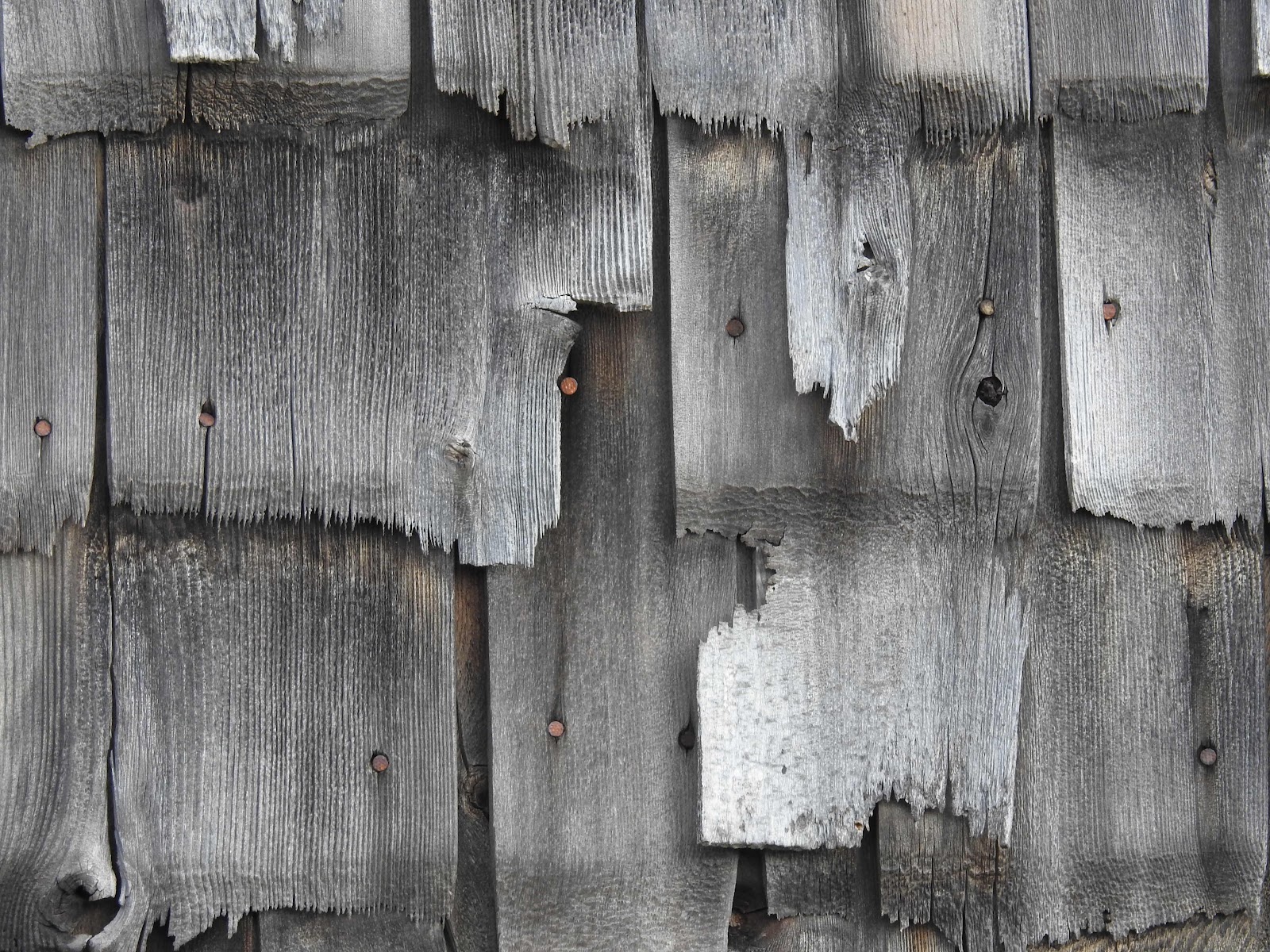 The house looks out to the wharf and to its left, the Conway Narrows are bordered by the Sandhills, 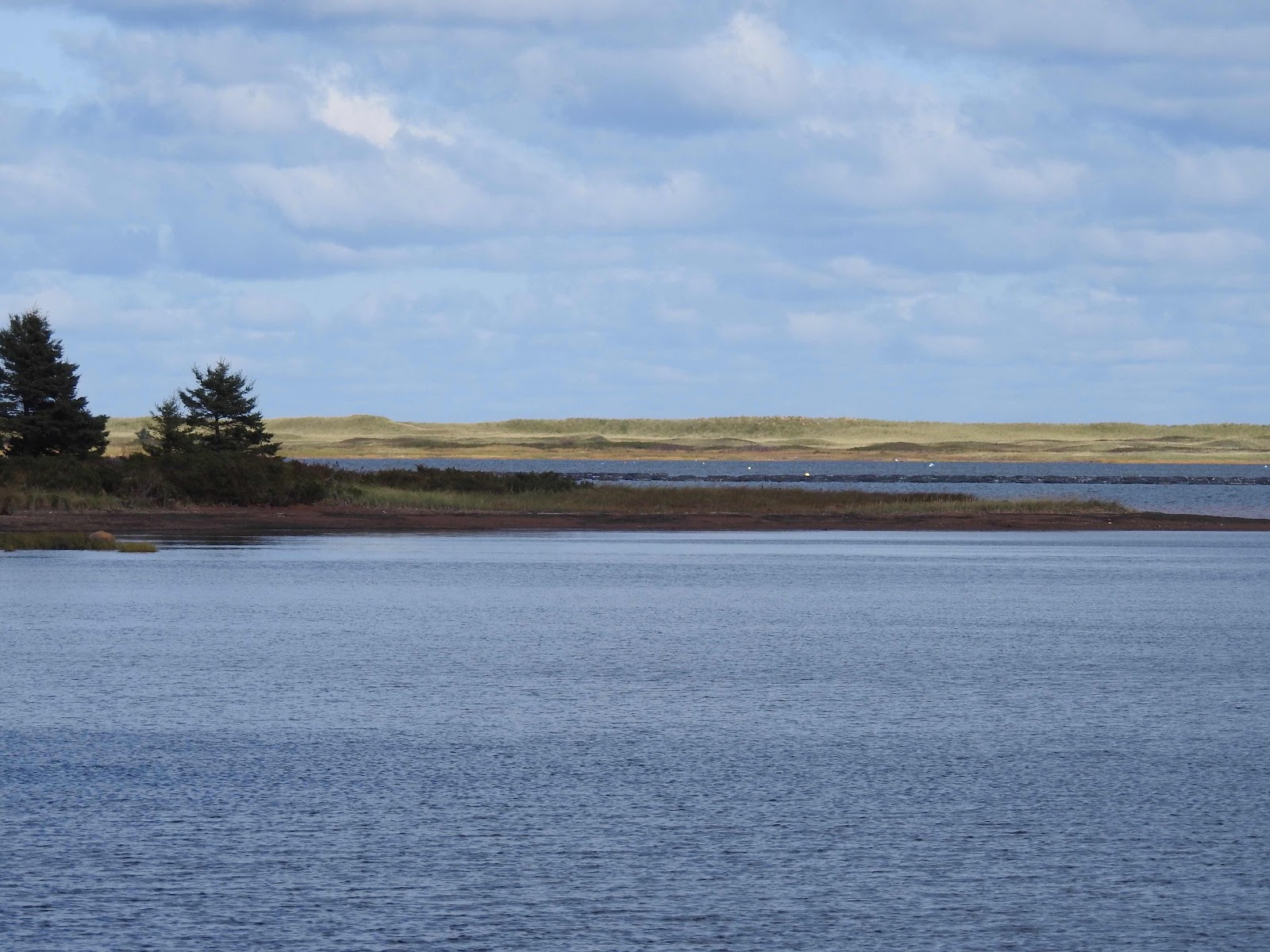 a 50 kilometre sand bar which protects the northwest shore of the island from the Gulf of St. Lawrence. It is a beautiful setting but it can be harsh too.

How long will the old place stand against the elements before its structure is compromised? The whisperers are wondering too.

When I see an old place like this, I too wonder about the times when it was filled with laughter and activity. So close to the water! Thanks for showing it to me, Marie. :-)

A real testament to the past.

You have a bit of the story-telling gift.

It reminds me of a place that would be perfect for a good spooky fun movie. Like The Conjouring sort of movies.

By the close up look at the shingles it won't be long Marie, but then again those memories might hold it together for a bit longer 💙

What Location, What A Building, & Fabulous Photos - Fantastic Post

Ahhh, it looks so very lonely. I think it misses it's people.

it's not too shabby though and the view is beautiful!!!

If only those weathered walls could talk...

Derelict buildings always leave me a little sad that nobody has continued to love them over the years. So many memories are tied up in a building, especially a domestic one like that house. All that laughter and all those tears, what a story those walls could tell.

It still has stories to tell even though the memories had faded. You give it a voice and share it to the world. Thank you!

The view from that house must be gorgeous.

I can imagine the former residents falling asleep to the sound of the mild wind and of the waves breaking against the shoreline... or being unable to fall asleep due to the torrential rainfalls and violent storms...

I wonder if you can learn how old the house is already.

I so would love to see inside...I love the outside. I hope it standing a long time from now.

It is amazing that house is still standing with all the elements Mother Nature has thrown at it. Just amazing.

So many memories whisper through the walls indeed Marie... glad you shared some of the whispers you heard :) Beautiful pictures, and thoughts shared :)

Beautiful old house and it is very photogenic.
Someday,touring ruins houses and places through Japan is my dream.

Have a good day.

it's not just your camera my friend but a keen eye to look for such elegance within things
blessings!