The spirit of a dancer

She was a reluctant newborn, our granddaughter Sylvie. We weren’t sure she’d survive or if she did, if she’d have disabilities. Oxygen deprivation was a concern but Sylvie is our miracle who dances.

She has the spirit of a dancer, showing expression in every movement. This past year, she attended classes in tap, modern and ballet, did exams in modern and tap and did well in them. Sylvie shows “talent and musicality” according to the examiners. Also, she was invited to attend a dance camp this summer though she is younger than the required age for the camp. 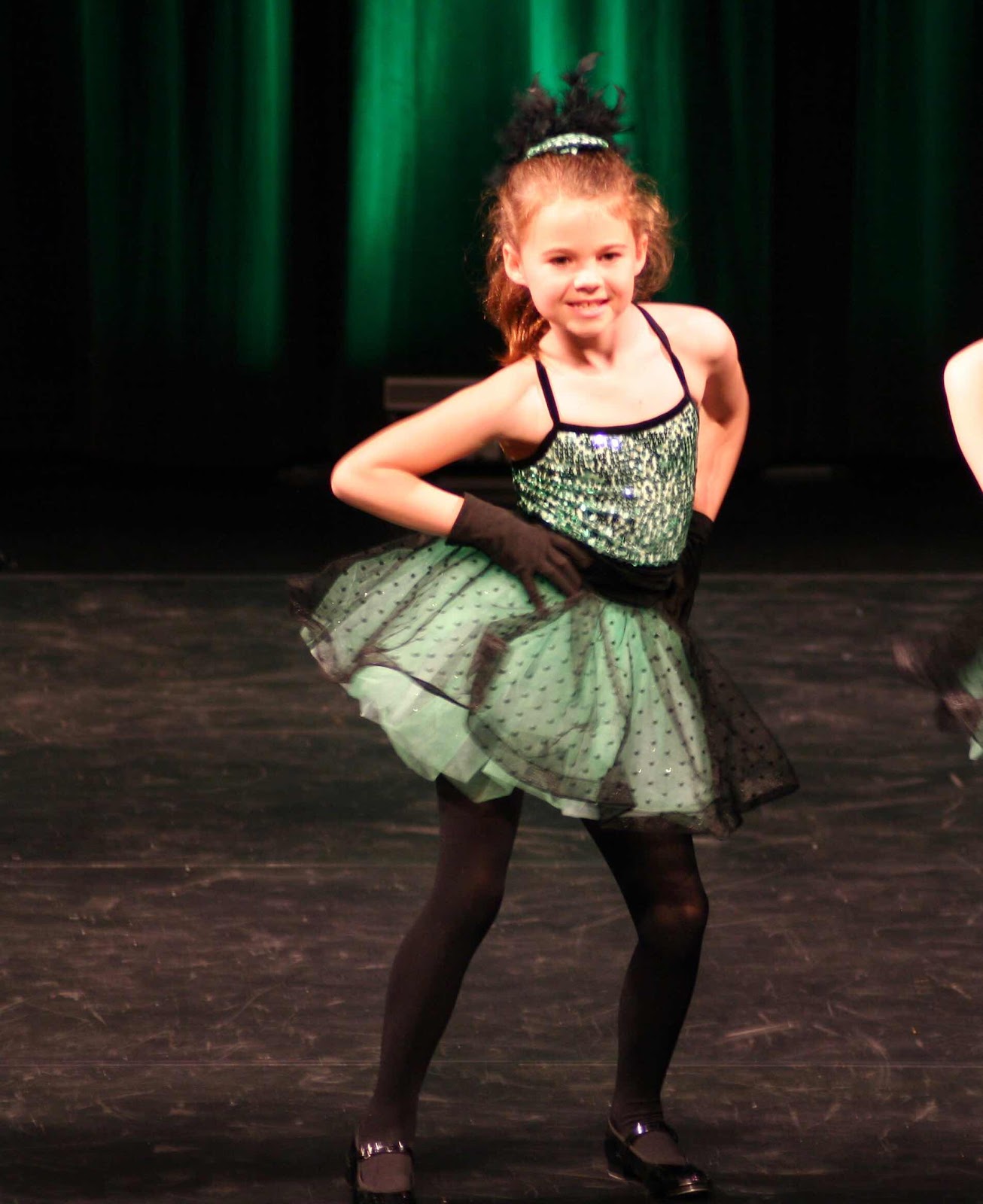 At the end of the final show, Sylvie always cries because dance is over for another year. Her teacher sees her ability, enthusiasm and passion for dance and awarded her a trophy as the Junior Dancer of the Year.

She also won a bursary in honour of a former dancer of the school who died tragically this past year. That young woman, Emma Gillis, had a passion for dance as well.

Sylvie is eight years old and her interest in dance may not survive the teenage years. However for now, her family supports her in her love of dance. 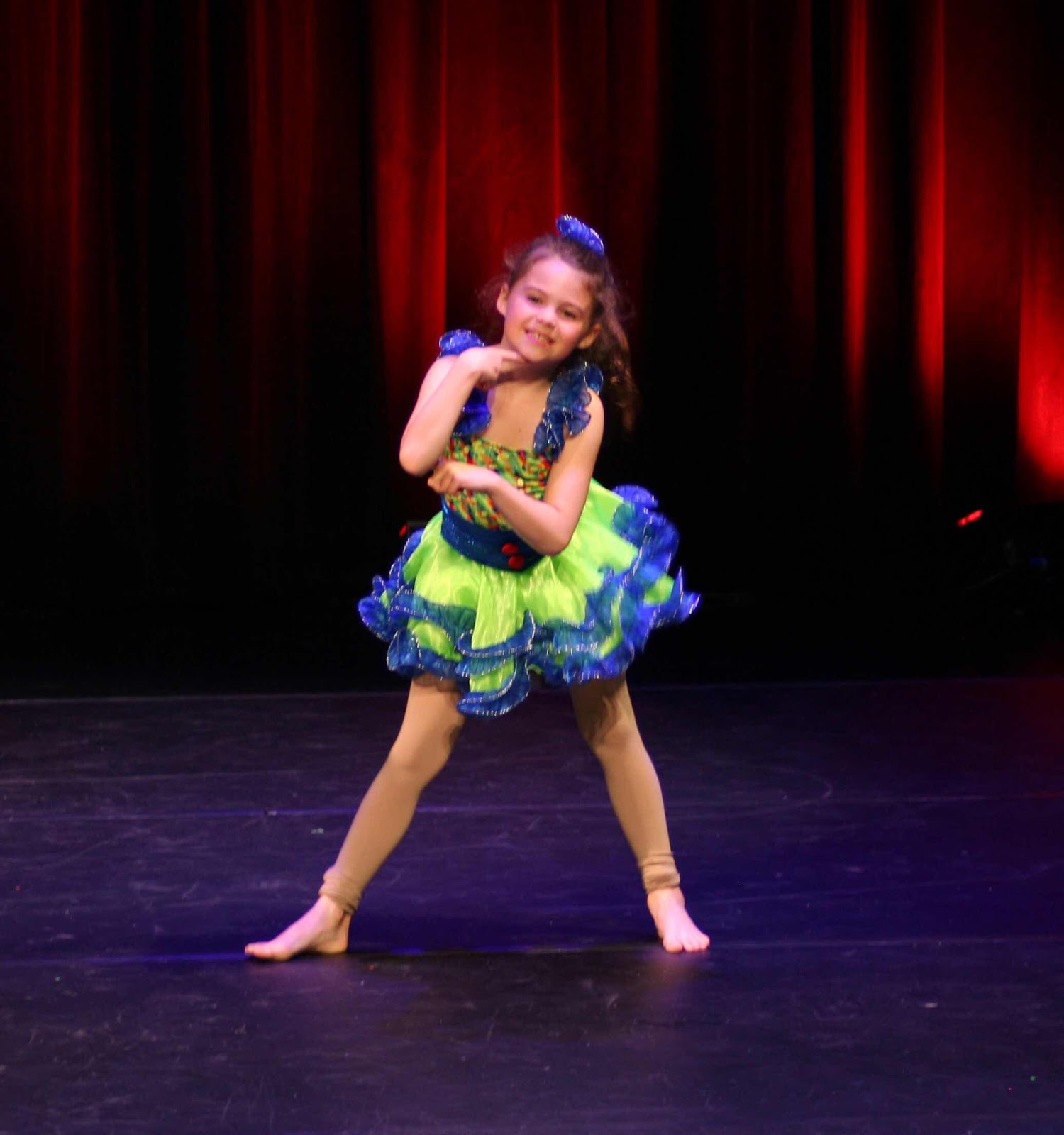 We’ll see where it takes her in the next few years.

Congratulations to Sophie! I hope she enjoys the dance camp.

Those early interests are so important, Marie, and stand in good stead for only God knows what. Our daughter is musically inclined and took piano lessons till she was 13. Her piano teacher was a Lincoln Center musician in her day and said Amy really had a talent for the piano (like my mother before her). She did, however, stop her lessons as she started high school, much to our chagrin. But we had to pick our battles and ended up letting that one go. You never know which way they will go, for sure. But for now, you can thoroughly enjoy the show!

Oh I think there will be many years of dancing ahead Marie, I recognise the look on Sylvie's face, I've seen it before on my young great niece's face.. Congratulations Sylvie ✨

What a sweetheart Sylvie is! It's hard to say whether it will be a lifelong passion or not, but she sure has it now. Thank you for introducing me to this delightful person. :-)

Looks like she is really enjoying this. Way to go girl!

thank you for beautiful post and precious images of your lovely grand daughter dear Marie !


she looks like a undefeated superhero to me and i can see promise of her bright enlightened smile as well
CONGRATULATIONS for her winnings ,may she invent her own world before her being with peace and prosperity each step!,amen!

i think if she follow her passion she deserve family support

What a talented beauty is your Sylvie. She seems to radiate joy and love. May her future be as bright as the joy on her face.

Beautiful little girl!! Dance is one way to show your soul to the world! Good for her!

wow, great pictures!! i think i remember pictures from last year. she looks so happy and comfortable!!

What an attractive young lady. I hope she keeps it up, she could be a real star. Have a good weekend, Diane

Wonderful photos of a great girl. I hope she always loves to dance but even if she changes she sure has the what it takes to accomplish whatever she chooses and that can last and serve a lifetime.

Huge congratulations to Silvie - and her supportive family.
Love that she has found a passion at such an early age.

Terrific shots of her!

That's simply wonderful. She is a delight.

Beautiful photos of Silvie, Marie. Sounds like she is becoming a great dancer.

Good for Sophie, and good for her G'ma for telling this story with lovely pictures.

Congrats to Sylvie. Such darling photos of her doing what she loves! I know you are so very proud.

Oh, such a sweet post.
Congratulations to Sylvie!
Love to see she enjoying her dance.
beautiful day to you and your family.

I can see from those photos her shining personality and enthusiasm!

What a lovely little sprite! I hope she continues to enjoy dance as she gets older. And if she turns to something else, dance will still be a part of her story of "self" that she will treasure.

Hello Marie, This is a sweet post. Sylvie is charming. I was reading the comments and think Secondary Roads said it perfectly ... “She seems to radiate joy and love. May her future be as bright as the joy on her face.”

Dance is such a right of passage for girlhood. Many youngsters find out for the first time they are good at something. Others find that they love the dedication it takes. Some even find the movement of the body in dance fulfill a need. Wonderful outlet for girls - and boys - and I'm so happy she has found such a sense of enjoyment. You can see her happiness and pride in her photographs.