In the Evangeline region of Prince Edward Island, my husband and I had a picnic in the shadow of the cemetery in Egmont Bay, a peaceful area overlooking the ocean. 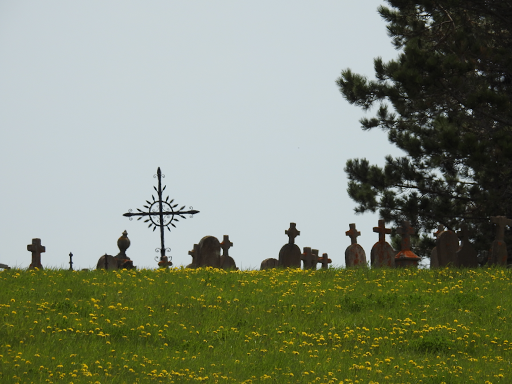 Afterwards, we walked the beach as we usually do, combining a walk with a new area to explore. We were not disappointed.

There are a few homes and cottages built back from the shoreline. As we walked east along the shore however, we approached an area without homes and cottages. There was an estuary where the Jacques River flows into an inlet of the Northumberland Strait. It was wild and unspoiled. 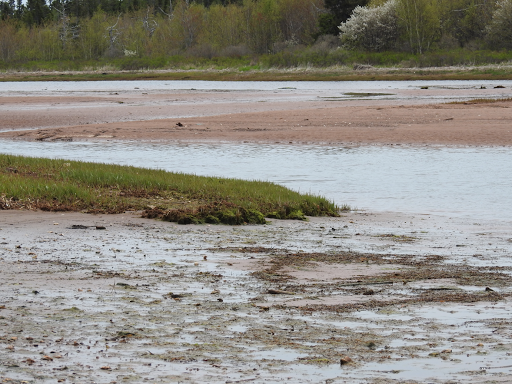 Spotted sandpipers were busy along the shoreline but scurried ahead of us down the beach. 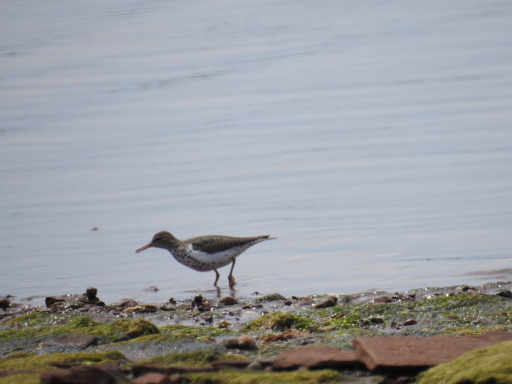 Ring-billed gulls stood in the receding tide as unidentified small fish came to the surface of the water nearby. The gulls munched on some of them as we watched. 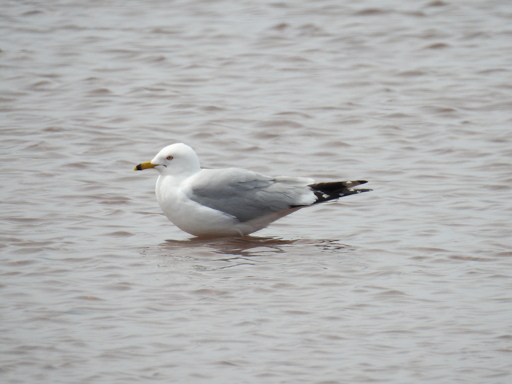 A pair of osprey nested in the forest beyond the beach, alternately circling overhead and perching in the trees. 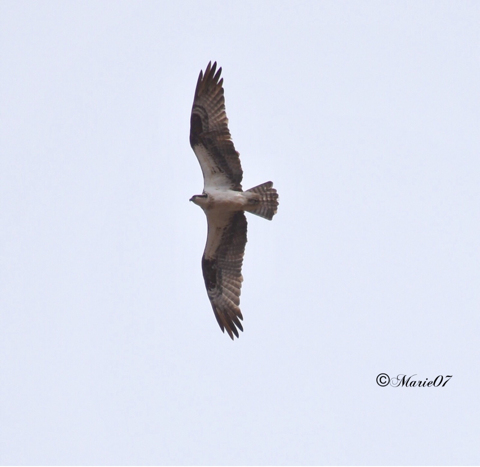 Along the shoreline, a willet, a large shorebird, had its mottled brown plumage, which announced it was breeding season. 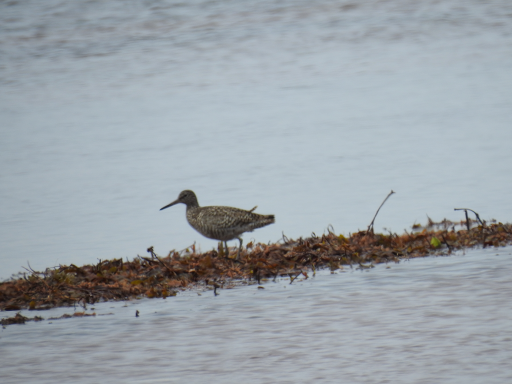 A beaver pond, positioned between the beach and the forest was an interesting discovery when we looked over the bank. Again, the beavers were elusive. 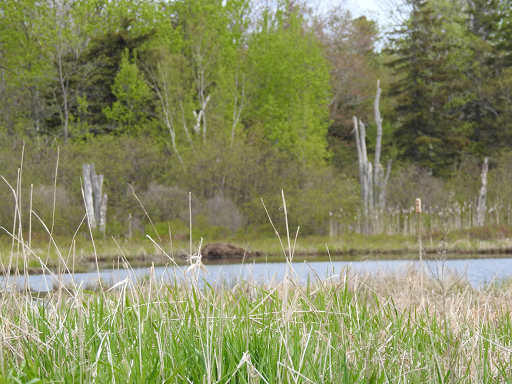 Along the beach, at the mouth of the estuary, raccoon tracks elicited images of marauding raccoons at sunset, ready to snatch anything they encounter. 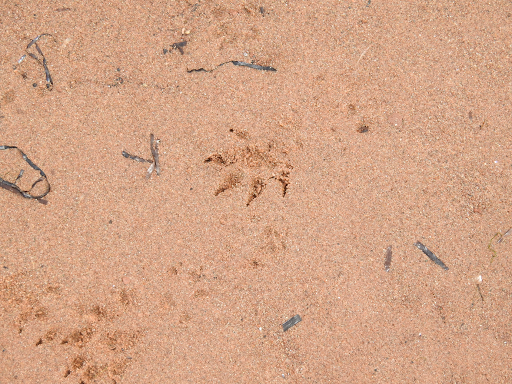 We paused along that shoreline to absorb the wilderness feel of the place.

You are so blessed to live in such a place. Thank you for taking me long on your wilderness walk. :-)

So many wonderful nature sights to see. I always wanted to see a beaver or at least a beaver dam.

Wild and unspoiled is my kind of place which partly explain our three trips from Minnesota to you beautiful island. Of course, my spouses fascination with a young girl who live in a green gabled house explained the first one. The I loved the fascinating beaches and Evangeline....:)

i am a picnic lover, especially one on the beach!! pretty images, nice shore birds and a great capture of the osprey!!!

You live close to such a beautiful beach! Wonderful view to walk as always, Marie.

Marauding racoons you say Marie, now that would be a sight to see ☺ Love to see all the different water birds, you caught quite a variety here.

What an absolutely magical walk. Thank you.

Just beautiful! It must be a treat to walk around in such a natural place. Incredible that you know the names of all these birds!! Hugs to you Marie and thank you!

All these photos are spectacular. The views and the birds, what a gorgeous place to have a picnic.

I really enjoyed your variety of photos from your picnic.

We love it here, Jan.

The beavers are difficult to photograph, Ratty.

Ann is a big draw for sure, troutbirder. What's down those country roads is the real PEI.

The osprey was the photo of the day. The picnic was great, Debbie. Nothing like a beach picnic!

The area was beautiful, Blogoratti!

It is a great area, Tomoko. And not too far away.

We do well with the water birds, PDP. Woodland birds are another story!

It is a special place, EC.

I love identifying the birds, Angela. It is exciting to find a new one.

Thanks, Bill. It was a special place.

Thanks Mildred. Have a great week.

Such a peaceful looking place for a walk. We had beavers move into the pond where our arboretum is a couple of years ago and the only way we got to see them was with a night trail cam.

what a wonderful location, so peaceful and full of wildlife. Sarah x

We shall return, Sarah.

Nice to find a bit of 'wilderness'.

There isn't much left these days, so this area was a huge find, FG.